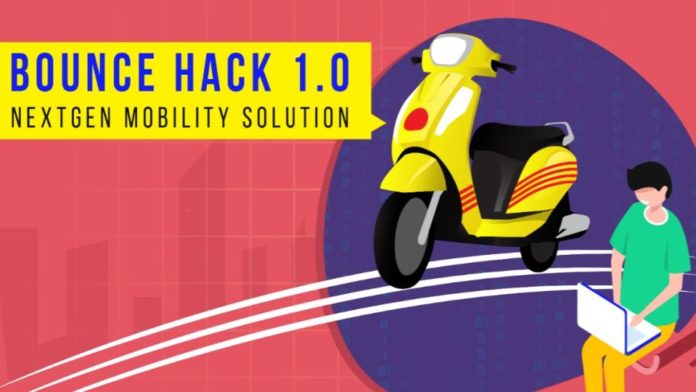 Big bucks are flowing to get you through the uncontrolled traffic on Indian roads.

Bounce is a Bangalore-based startup that manages over 17,000 electric and gasoline scooters in three dozen cities in India.

The Story of Bounce

It has allocated about $150 million as part of an ongoing funding round managed by current investors like Eduardo Saverin’s B Capital and Accel Partners India.

This is a notable increase since the year-old startup’s Series C financing round, which settled in June when it was estimated a little more than $200 million.

Bounce, previously known as Metro Bikes, enables customers to rent a scooter for as less as Rs 1 (0.1 cents) every km and Rs 1.5 every hour.

Once the ride has been finished, consumers can leave the scooter at any nearby parking place.

The startup, which had allocated $92 million earlier to the new financing round, stated last month that it had accumulated 2.1 million customers.

The affordability of these rides is one of the scoring points for active electric and gasoline bikes in India.

The additional perk is the frequently growing awareness that two wheels warp through much quicker in crowded traffic than four.

In this process, smart scooters are posing a threat to Ola and Uber,  both of which have funded billions of dollars to populate more than 100 cities with hundreds of thousands of taxicabs.

In a discussion with the New York Times, Bounce co-founder and chief executive Vivekananda Hallekere stated earlier that the “traditional” model of Uber and Ola is approaching its limits. 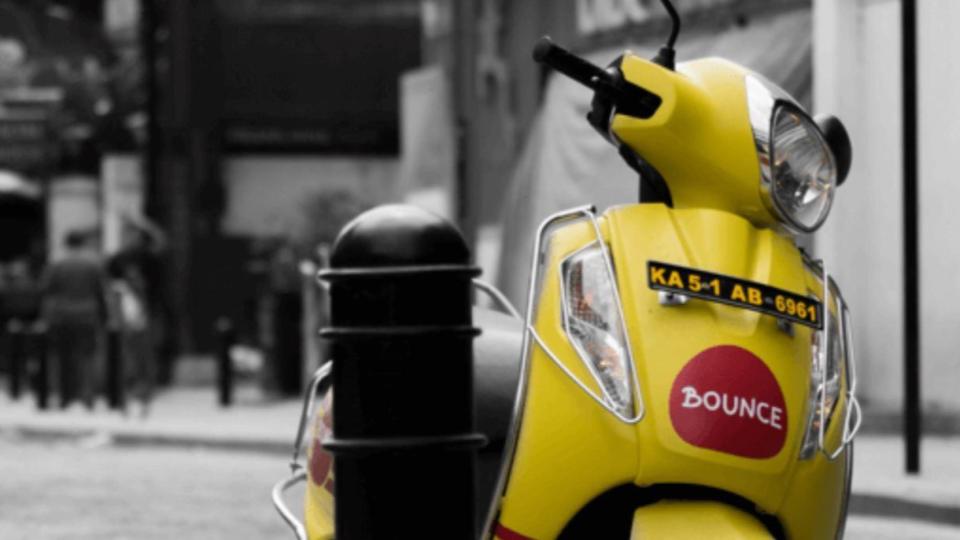 The Competitors of Bounce

Bounce is currently battling with a handful of regional players, including Vogo, which is heavily supported by ride-hailing giant Ola.

And Yulu, which has a partnership with Uber and secured an $8 million Series A funding this week.

Hallekere mentioned in an interview beginning of this year that Bounce, which presently gives IoT hardware and design for the scooters, is creating its style factor for bikes.

India is the world’s biggest market for two-wheelers.

According to industry surveys, more than 200 million people have a permit to ride a two-wheeler vehicle in the nation.

And around 20 million new motorcycles and scooters are sold in the country every year.