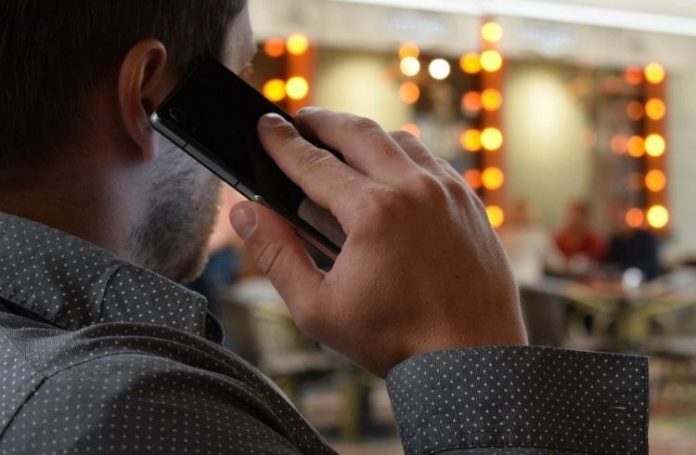 Boost Mobile Australia has announced that it will be pulling its international roaming packages due to a shift in its backend. The MVNO reassured that Boost Australia users, if they’re overseas, will continue to be able to use international roaming until October 12th midnight. However, from October 13th, Boost Mobile Australia overseas services, calls and SMS messages, will be terminated.

Boost Mobile, an Mobile Virtual Network Operators, is one of the few prepaid players in Australia that offers international roaming. The company’s support page stated that to ensure they continue to offer great value and simple products for their customers, they are making a few amendments behind the scenes and will soon move to a new platform.

With international borders not opening for travellers and multiple airlines reporting losses due to the pandemic, Boost Mobile Australia thinks that this is the right time to switch off international roaming. 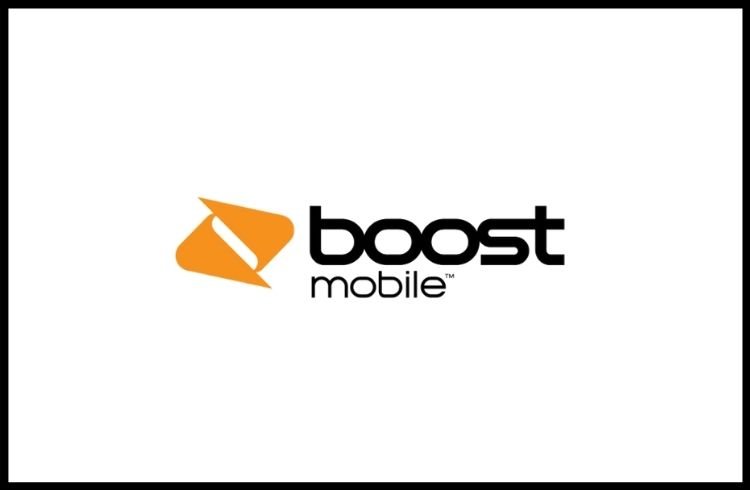 Roaming plans of Boost Mobile Australia typically ranged between AU$1.50 and AU$5 per minute for calls and 65c per text sent. The telco did not charge its users for receiving texts. The MVNO switched from operating on the network of Optus to Telstra.

Australian users that bought Boost roaming packages will be getting partial refunds. The MVNO has suggested users that need data when overseas purchase a local SIM or use over-the-top services or Wi-Fi to make calls.

Though Boost Australia users won’t be able to send texts or make calls from October 13th midnight, they will be able to use messaging services like Facebook Messenger, Skype or WeChat if connected to a WiFi network.