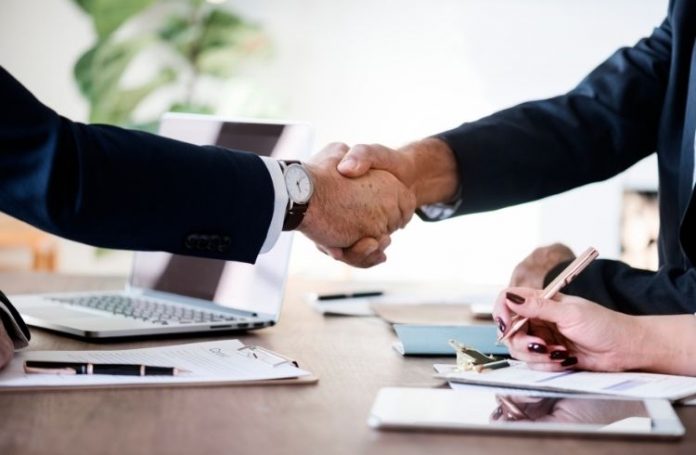 As part of the deal, SBS, an Australian free-to-air TV channel, also gets a renewal contract for Mediacloud services for 7 years and will be a customer of TBS through this duration.

TBS exec on the deal with Mediacloud

Andreas Eriksson, Head of Telstra Broadcast Services, said that the addition of the platform of Mediacloud will give broadcasters incredible flexibility to manage their content offerings in a virtual environment. Eriksson added that the global media industry is growing and expanding to software-defined, cloud-enabled capabilities.

Adding these capabilities to TBS’s existing international fibre and satellite network sets them apart to meet the growing needs of the broadcast market and expand its value proposition to its global client base by offering a work-class broadcast operation centre in London, he adds.

“The new capabilities will help broadcasters deploy new services and channels to respond to special events, programming opportunities and new markets in these changing times.”

Commenting on the contract renewal, Darren Farnham (SBS acting Chief Technology Officer)  said that the company is pleased to have extended its agreement for MediaCloud services with the support of Telstra and to continue delivering the unique content of SBS to audiences on their device of choice.

According to an Insolvency News Online report in April, the telco had been eyeing Mediacloud for some time as its parent company cut off funding. Founded in the year 2020, Mediacloud is a holding company on behalf of UK-based Deluxe Broadcast Services Ltd and SBS is its major client. After careful restructuring and winding up of Deluxe, Mediacloud’s funding was cut off and the company called in administrators in November 2020.