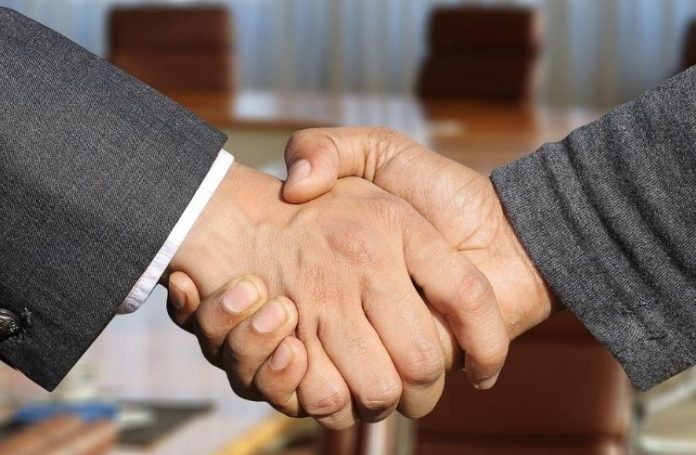 According to the latest news reports, Services Australia has had some interesting shifts within its management. As the Australian government’s largest IT shop, the agency has zeroed in on its new and permanent Chief Information Officer (CIO). This development comes following the departure of its former IT security chief Narelle Devine in late June this year.

Devine stepped away from her role as Chief Information Security Officer at Services Australia after 4 years, to join the telecommunications giant Telstra for the Asia Pacific region.

Devine’s place will be taken by Tim Spackman, a former  Department of Foreign Affairs Trade Chief Information Officer who has clocked in 6 years in the role.  During his tenure, Spackman led the Information Management and Technology division. His crowning achievement included a complete overhaul of the management of the department’s IT and information assets and successful delivery of the international communication network project. The news of Spackman’s departure from DFAT came mere weeks after it had laid off dozens of IT contractors from its division due to a multi-million dollar budget setback.

A spokesperson for Services Australia stated that Spackman has extensive experience along with a proven track record in ICT reform, delivery and change management. Stepping into Devine’s shoes, Spackman is all set to take over as General Manager for Cyber Services starting September 14. At Services Australia, he will be responsible for safeguarding some of the country’s most important IT systems such as Medicare and Centrelink. Defined by the agency’s in-house cybersecurity unit, the high-security infrastructure houses the financial and personal information of 26 million Australians.

Services Australia delivers government payments and services. It is responsible for delivering advice and accessible, high-quality health, social and child support services and payments. In February this year, it became an executive agency in the Social Services portfolio, and continues to deliver its services of Centrelink, Medicare, Child Support services and payments for the Australian government. The unit headed by Spackman manages 280,000 authentications every day and is responsible for the protection of $190 billion in annual welfare payments made by the department.