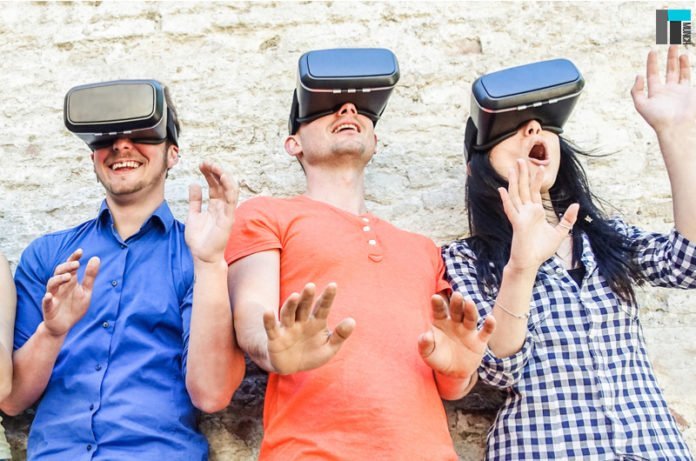 Today, we stand at a technological revolution that will impact the way we interact, work and live. Over the last two years, there are a few terms that have been dominating the technology news. Out of these, the ones which have seamlessly integrated into most of our lives are Augmented Reality (AR) and Virtual Reality (VR).

The first one can be loosely described as a technology which brings elements from the virtual world into the real one, which eventually enhances the way we see, hear and feel. For example, AR can be used in browsers to enhance users’ camera display with contextual information. So, you just need to point your Smartphone at a building, and you will be able to see its history or even its estimated value.

Instead of bringing elements from the virtual world into the real one, Virtual Reality is a technology that blocks out the rest of the world and takes on a ride and encourages us to immerse into its own world. For individuals looking at a person with a VR headset might just seem like wearing a smile or a serious expression. On the contrary, the person wearing the headset is completely drawn into a world, where one can interact with their environment in a way which would not be possible with any other medium.

Whenever you mention VR, individuals often tend to think about a small TV attached to your face for playing games or to watch 3D movies. But, are the applications of Virtual Reality just limited to gaming? There are various companies out there that are trying to Virtual Reality that is beyond gaming. For example, researchers at the Aichi University of Technology in Japan are working on VR stimulation that can be used by individuals to train themselves to cope with a tsunami or a similar disaster.

This is just one such example of how VR can be used. iTMunch brings you a list of 10 such applications where VR applications would not be limited to video games and 3D movies. Keep reading to know more! 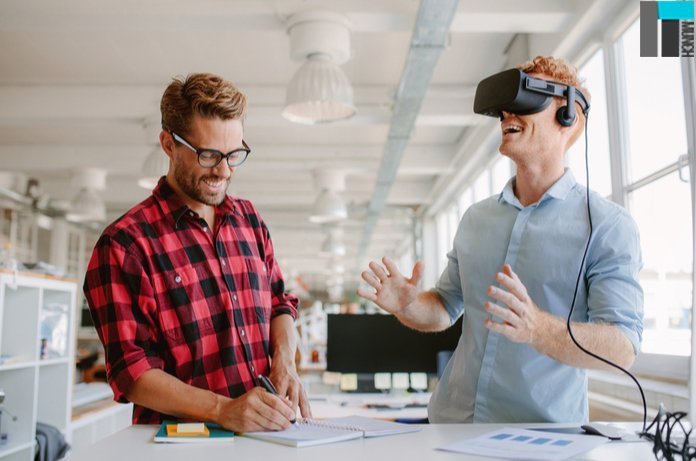 VR is currently used by a number of militaries around the world to train personnel for years. For example, the UK armed forces use VR to recreate the experience of taking a parachute jump in different weather conditions such as rain, fog, snow, at different times of the day; and even test trainees for what they would do in situations where the jump goes wrong.

Similar to VR for military, the Southampton Solent University’s Warsash Maritime Academy is currently working on developing a training app. This app can be used to put the crew into dangerous situations and train them how to react in such situations.

As social creatures, we bond with our friends, interact with our colleagues, pair up in relationships. While this might sound completely normal to some, there are individuals for whom the mere thought of talking to someone new can be a huge source of stress. This can be cured with a VR therapy, wherein individuals will have to wear a VR headset. In this therapy, they will have to engage with different social situations or avatars. With this, individuals will be accustomed to dealing with social situations in the real life in a better way.

4. Travelling made simple with VR

Travelling around the globe can be expensive. But by using VR, you can experience being in your favourite locations, without actually travelling there and at very little or no cost. Whether you want to visit a specific resort, city, museum or even a cruise, VR travel apps for Android or iPhone can offer it all! YouVisit, Discovery VR, and Jaunt VR are some of the best-designed apps specifically for VR tours.

The Institute of Creative Technologies at the University of Southern California is currently using ‘virtual reality exposure therapy’ as an aid for patients with PTSD, depression, paranoia, and others. Similar to social anxiety, virtual reality system applications include virtual situations with relevant contexts which are suitable for VR exposure therapy. http://ict.usc.edu/prototypes/pts/

6. Experience theatre shows in a new light with VR

NASA has been using VR since the 1990s to make sure that their astronauts have some amount of experience before they need to perform complicated tasks in zero gravity. So, the first time an astronaut takes a spacewalk, it might not be his or her first time.

The use of virtual reality is not just limited to mental health. In December 2015, a Google Cardboard providing a 3D image of a heart helped a surgeon in Miami. With the 3D image, the surgeon was able to visualise what he needed to do in order to operate on a baby. This is just one of the many examples in which VR can be used by the medical industry to come up with unique solutions to treat illnesses.

9. VR heading into the courtroom

With VR being used in courtrooms, members of the jury will be able to transport to a location where an accident occurred or even a gruesome crime scene. Although VR is not being used by any of the attorneys, it is expected to a game-changer in the practice of law.

The technology which lets one escapee into a completely new world is finally making an impact on the world of art too. So the next time you visit a gallery you might not necessarily find canvases, photographs or pieces hung up on the bland walls. Instead, there will be 4 headsets, with which users can wander from room to room, experience the monochromatic dancing figures, or even light spectrum. Check out some of the best artists who have aced their game at using VR for art here.

These are a few applications where virtual reality can be used, and transform the various sectors of the society. Keep reading iTMunch to stay updated with the latest developments in AI, AR and VR!