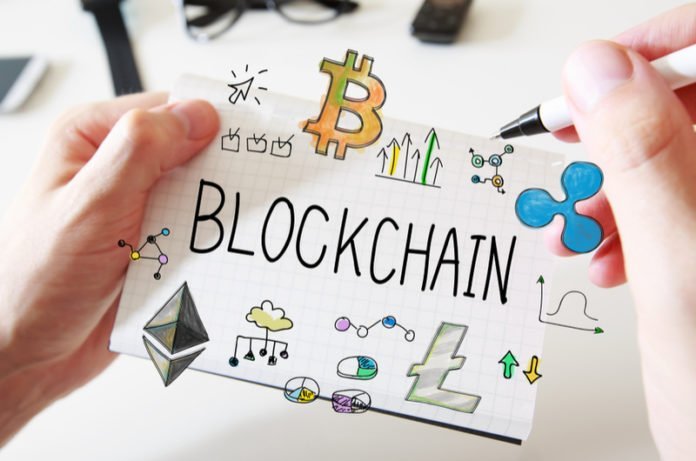 According to the latest startup news, Centrifuge is making use of blockchain to ensure every business gets paid on time. Co-founders of Centrifuge have previously created a company with Taulia. Taulia is a supply-chain financing company and raised over $150 Million. Taulia also moves billions of dollars on a daily basis. 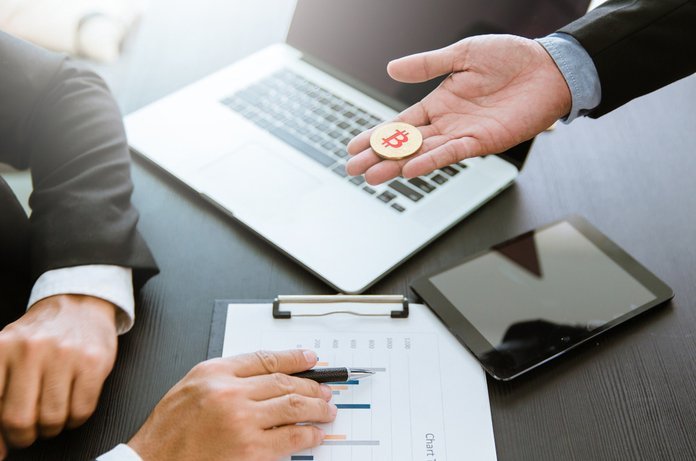 Centrifuge is planning to elevate this process by making use of Blockchain technologies. The main plan of this company is to build an open-source protocol that makes use of Ethereum blockchain along with private sidechains. It would be like a market of products with its own apps.

Led by Mosaic Ventures and BlueYard Capital, Centrifuge has raised $3.8 million capital. Co-founder Maex Ament said that they planned on releasing the first version of the protocol in about four months time.

Based on the protocol the company will release its first app shortly after. Using this app, companies can automatically push out their unpaid invoices to Centrifuge. Alternative leaders or banks could then provide liquidity to these companies by using Centrifuge.

By building this on the blockchain, all the businesses using this app could easily check their transactions. It can be considered as an open protocol with smart contracts to trigger transactions. Eventually, companies could provide credit insurance, currency exchange and more on top of the Centrifuge protocol.