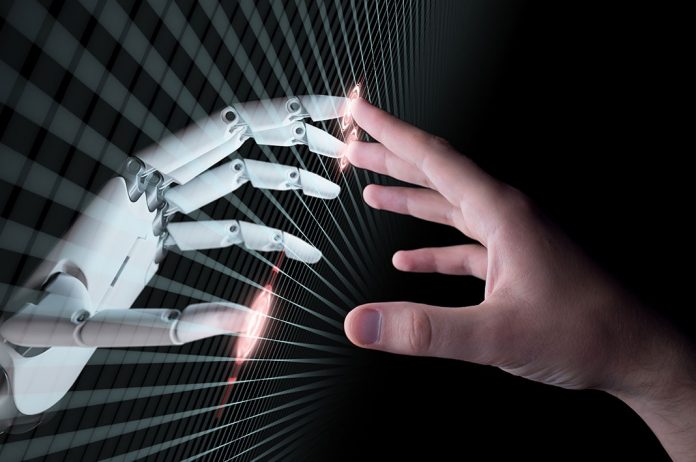 Google creates AI that are designed to think like humans.

In the latest AI News, Google’s artificial intelligence division is developing AI that can make its own plans.

DeepMind says its “Imagination-Augmented Agents” can “imagine” the possible consequences of their actions, and interpret those simulations.

They can then make the right decision for what it is they want to achieve.
In a pair of tasks, the researchers say they outperformed baseline agents “considerably”.

SEE ALSO: Rid yourself of boring pictures – thanks to Google!

They essentially think like humans, trying out different strategies in their heads, so to speak, and are therefore able to learn despite having little “real” experience.

“The agents we introduce benefit from an ‘imagination encoder’ – a neural network which learns to extract any information useful for the agent’s future decisions, but ignore that which is not relevant,” the researchers wrote in a blog post. 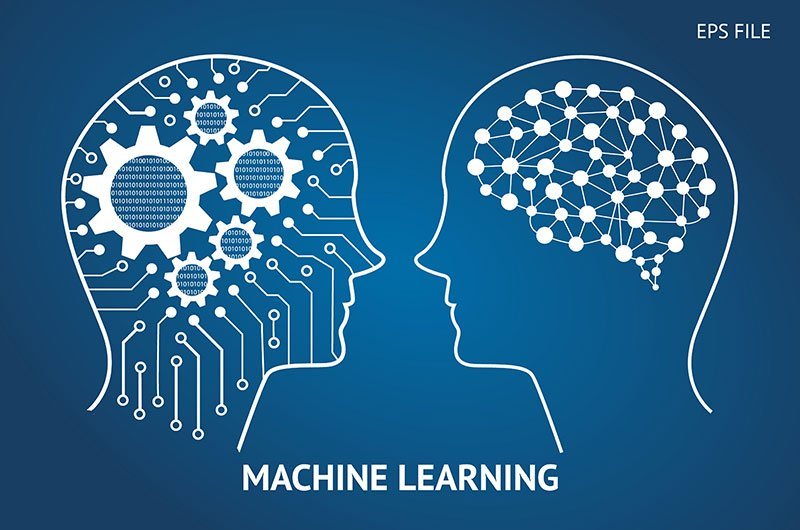 They tested the imagination-augmented agents on the puzzle game Sokoban and a spaceship navigation game, both of which “require forward planning and reasoning”.

“For both tasks, the imagination-augmented agents outperform the imagination-less baselines considerably: they learn with less experience and are able to deal with the imperfections in modelling the environment,” said the researchers.

“Because agents are able to extract more knowledge from internal simulations they can solve tasks more with fewer imagination steps than conventional search methods, like the Monte Carlo tree search.”

DeepMind’s AlphaGo program, which beat the world’s best human Go players, was different, in that it operated in a “perfect” environment with “clearly defined rules which allow outcomes to be predicted very accurately in almost every circumstance”.

The company now wants to create computers that can thrive in “imperfect” environments that are complex, and where unpredictable problems can arise.

“Further analysis and consideration is required to provide scalable solutions to rich model-based agents that can use their imaginations to reason about – and plan – for the future,” they added.

Waymo to customers: “Driverless cars are coming up soon”