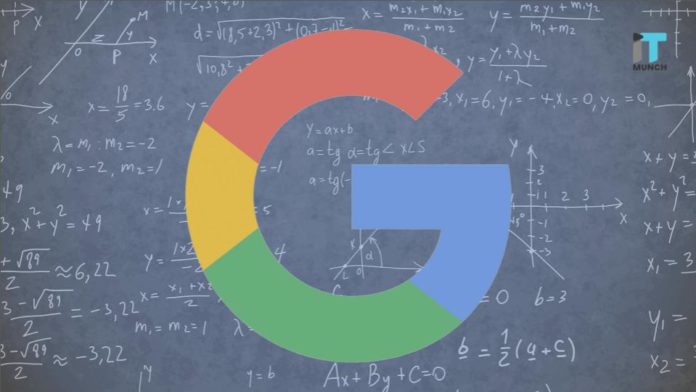 Google is introducing various numbers of updates to its G Suite tools currently that, amidst other things, brings to Google Docs an AI grammar examiner, brighter spellchecking, and, soon, spelling autocorrect.

The company is additionally launching the facility for G Suite users to utilize the Google Assistant to read out a calendar schedule and, perhaps, even more importantly, create, remove, and reschedule events.

Google also includes new approachability features to the Assistant for use during meetings.

Also, Google recently announced that Smart Compose would soon be coming to G Suite, too.

It is possibly no surprise that Google is combining its new grammar suggestions to Docs.

This feature is, after all, something Google has spoken about quite a bit in recent months after it first launched it back in 2018.

Unlike different grammar tools, Google’s version uses a neural network strategy to detect potential grammar problems in your text, which is very much similar to the methods used for creating effective machine translation models.

More About Other Google Updates

Google is further bringing to Docs the identical autocorrect feature it already uses in Gmail. 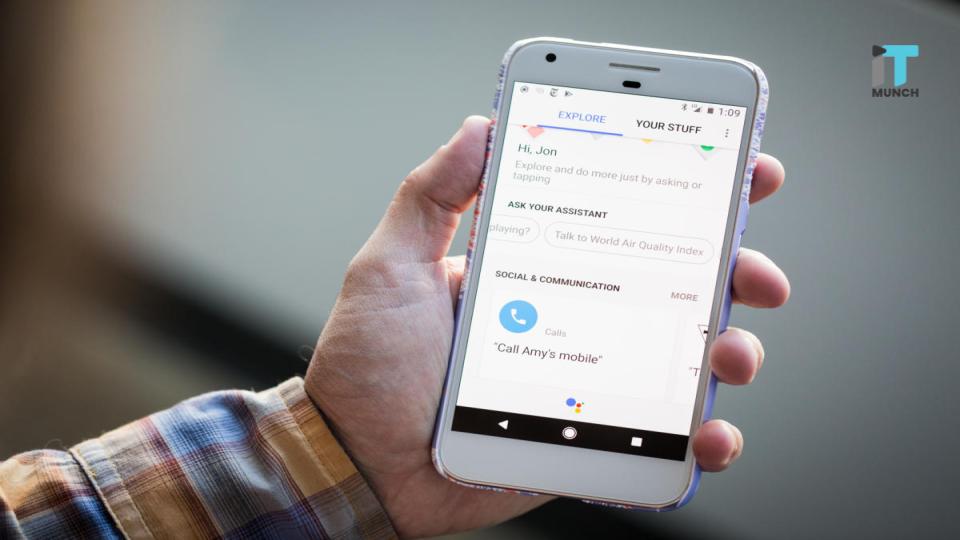 Google also announced that it is also offering a new system for giving users more customized spelling recommendations based on your documents.

That involves commonly used acronyms that might be part of a company’s internal jargon.

The latest Assistant calendaring features are presently in beta and pretty self-explanatory.

Admittedly, it is slightly surprising that it took Google so long to give these abilities.

In addition to maintaining their calendar by voice, the company is instantly also making it feasible to use the Assistant to send notifications to meeting attendees and also join calls.

For example, “Hey Google, join my next meeting.”

That is a convenient feature when you are once again reaching late to work and require to join an 8 am call from your car while driving down the highway.

Robotics for More Than Just Automation: Robots to Help Patients with...