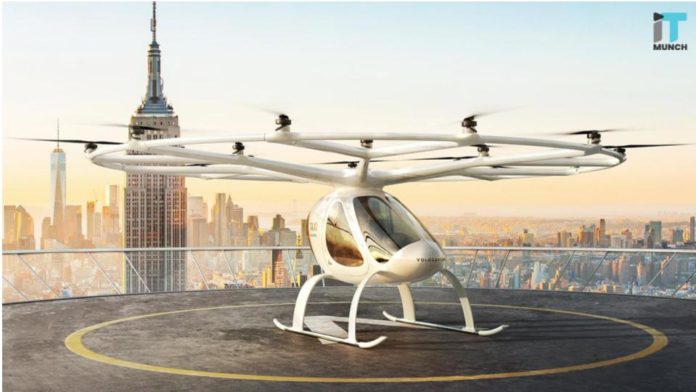 The commitment of flying cars has become an idea more compatible with the tech world’s deficiencies than its exciting potential.

But now one of the startups that are focused on genuinely attempting to make small, airborne vehicles a reality.

Volocopter has announced a fundraise and says that it is on track for a commercial launch in two or three years.

The current model is the two-passenger VoloCity launched earlier this summer.

It is a Chinese automotive firm that owns Volvo, Lotus and various other car brands.

There are also plans for another vital tranche of money underway, expected to be concluded later this year.

Including the Series C funding, the total amount raised will be a whopping €85 million. 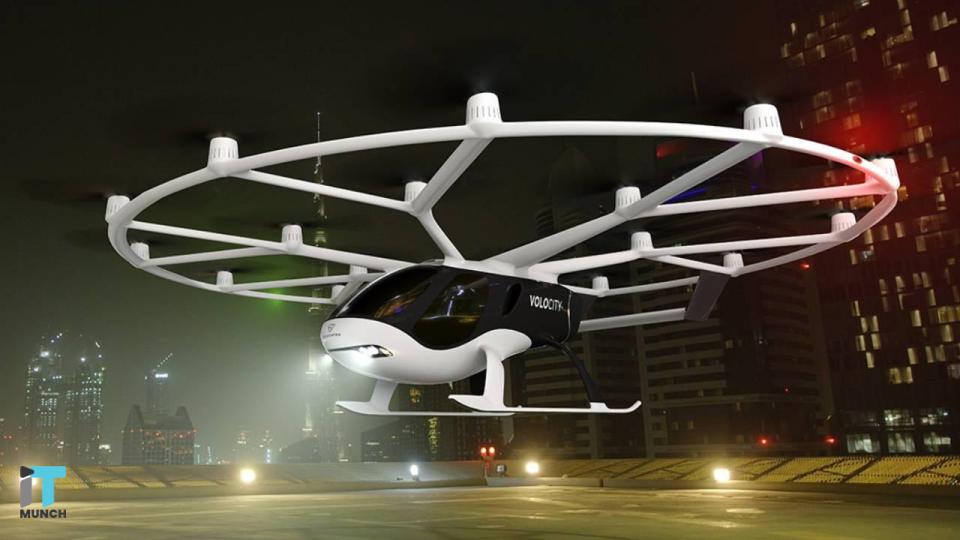 Geely is financing along with other unnamed new and existing investors in the Bruchsal, a Germany-based company.

Former supporters include Intel and Daimler, the German car giant which owns Mercedes and various other brands.

Valuation has not been revealed but Rene Griemens, Volocopter’s CFO, verified that the stake is under half of the €50 million.

This gives Geely a part of about 10 per cent in the company, similar to that of other big co-investors.

Co-founders Alexander Zosel and Stephan Wolf will continue to own a majority of the company.

Doing the math it would signify a valuation of between €200 million and €250 million for the startup.

Griemens also stated in an interview that the German company plans to use this funding to continue working on its taxi R&D.

They are currently working on additional upcoming models such as those that can transport cargo and those that can be used for business expansion around commercial launches.

Startups like Volocopter symbolise a credible version of the future of transportation.

So for companies like Geely, Daimler and Intel, which still have substantial legacy businesses.

Investing and working with Volocopter gives them a chance at playing a vital role in that market.