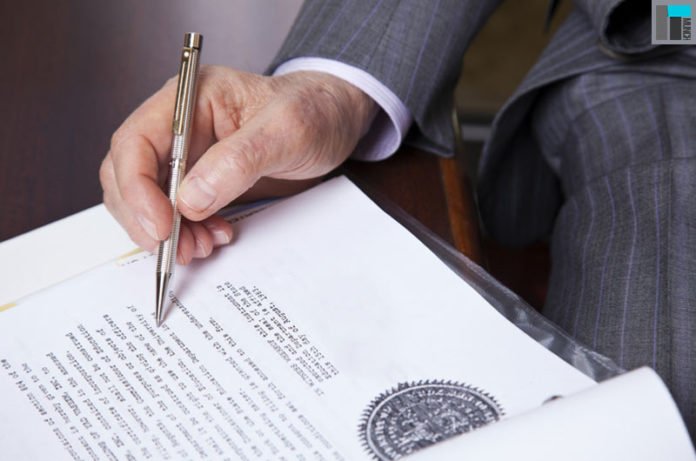 With the growth of the digital world, tech dominance is at an all-time high. Fuelled by acquisition and innovation, tech industries continue to be one of the fastest changing sectors on the global stage. Biggest tech companies such as Microsoft, Apple and Google are already spending billions on acquiring some of the most innovative companies out there (Whittick, 2017).

In fact according to the latest tech news, one of the biggest acquisition ever in technology, if it goes through, Broadcom has bid $103 billion for chip giant Qualcomm. Only time will tell if this mega tech merger deal is successful or falls through. Apart from this possibly biggest technology takeover, we have created the following list of top tech takeovers of all time.

Dell buying EMC is one of the biggest tech acquisitions of all time. The hardware maker Dell purchased data storage company EMC which was renamed to Dell Technologies. The acquisition helped Dell become an end-to-end technology provider in four major areas namely servers, storage, virtualization and PC’s (IT World Canada, 2017). 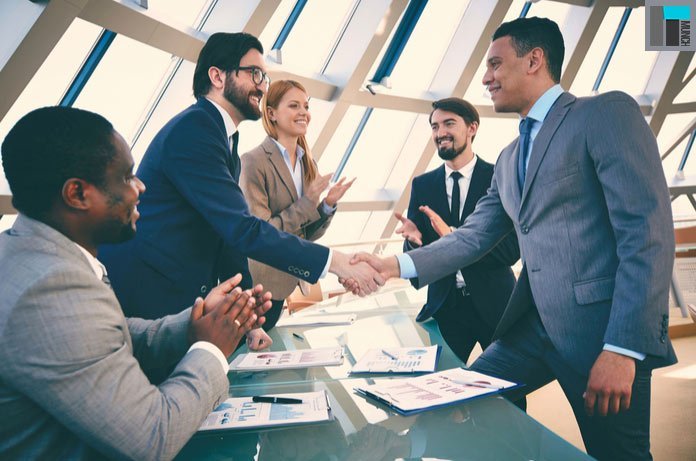 One of the biggest tech companies Microsoft acquired professional networking website LinkedIn. This deal for Microsoft is the biggest acquisition by size and price after acquiring online-video calling company Skype for $8.5 billion in 2011.

This deal changed the landscape of instant messaging after social media giant Facebook acquired Whatsapp. This was one of the largest tech takeover deals ever for a venture capital-backed company.

SEE ALSO: Beyond Gaming: How Virtual Reality Can Transform the Future?

Internet name registrar Network solutions were purchased by security software make Verisign in an all-stock deal. This deal helped Verisign offer a complete set of e-commerce products and services combined with security software to their customers.

HP has acquired various companies such as Electronic Data Systems (EDS) for $13 billion in 2008 and UK based software firm Autonomy for $11.1 billion in 2011. However, the biggest tech takeover by HP still remains Compaq Company. Compaq was HP’s rival personal computer makers.

Not so long ago, Intel announced its plan to acquire the Israel based automotive chip maker MobilEye. Intel combined its Automated Driving Group operations with Mobileye with the intention to create and deliver cloud-to-solutions for the automotive market segment (Narcisi, 2017).

The tech industry continues to be one of the fastest growing sectors across the globe. The amount of money spent by tech giants for acquiring companies is mind-boggling and reveals a desire to innovate quickly, with acquisitions being a quick and easy way to gain technology and expertise. Analyzing the above acquisitions one can easily conclude that tech giants are competing with each other head-to-head in order to gain a head start on the future of technology (Whittick, 2017).

Keep reading iTMunch for the latest tech blogs and updates.