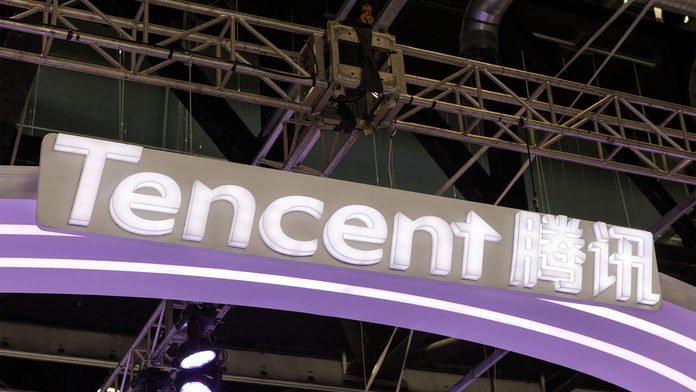 As per the latest tech related news, Tencent, a popular Chinese tech firm, becomes the first company from this part of the world to get valued at more than $500 billion. The company is about 19 years old and is listed on the Hong Stock Exchange. Shares of this company grew more than HK$416.80 and gave a market cap of HK$3.99 billion, which takes it across the $500 level. A close rival of Tencent is Alibaba, which is currently Asia’s second highest firm at $474 billion. 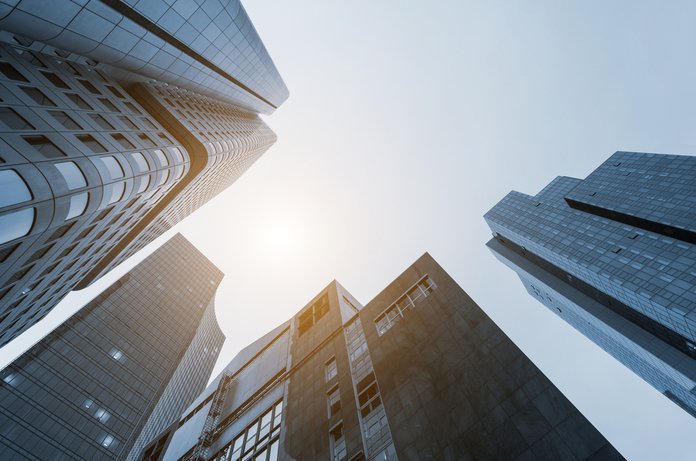 The latest IT News points to the fact that Tencent is in finally in the half-a-trillion-dollar club, which also includes Apple, Alphabet, Facebook, Microsoft and Amazon. This came to light a week after Tencent put its profit of 18 billion RMB ($2.7 billion), the latter former being the official currency of the Peoples Republic of China. The overall profit of the company increased by about 69% year-on-year and revenue rose by 61% due to Tencent’s gaming business. The South China Morning Post (SCMP) said that a US $9000 investment in the company’s 2004 IPO will be worth at least US $ 1 million in the current times. If the recent reports are studied, Tencent’s share prices have at least doubled due to its impressive earnings and profits.

The company’s messaging app, WeChat, is currently China’s largest social service, which would be reaching at least 1 billion users on an overall basis. Tencent’s gaming business puts a lot of emphasis on PC and mobile systems, which accounts for its significant revenue – reportedly at least $5 billion in the last yearly quarter. This was mainly possible due to popular games like Clash of Clans and League of Legends.

Now that it has reached such a position, Tencent is planning to invest itself more in the global market. The company also has bought stakes in other businesses like Tesla, India’s Flipkart, Practo, Ola, etc.

For more exciting IT and tech-based news, keep reading iT Munch.