Azimo is a U.K. based money transfer service that is backed by Japan’s Rakuten Capital.

Amongst others, this company is also seeing a change at the top of the organization structure.

Founder Michael Kent is moving sideways to become an executive chairman, while Azimo’s Chief Operations Officer, Richard Ambrose is being promoted to CEO.

IT is interesting to note that the personnel changes coincided with the company announcing that it has reached profitability during Q2 this year.

The Story of Ambrose

Ambrose was an executive at PayPal, before joining Azimo two years ago. He said that Azimo had bucked the trend in fintech by focusing only on profitability and long-term sustainability.

He also stated that the next big challenge is to grow Azimo from a European to an international fintech business.

They are confident about this challenge because Europe, with its range of languages, currencies and payment habits, is an excellent place to try out before going global.

Kent said in a statement that Richard has played a significant role in the company’s development since he had joined Azimo two years ago.

He will continue to work closely with him and the rest of the team to make sure that their success story continues. 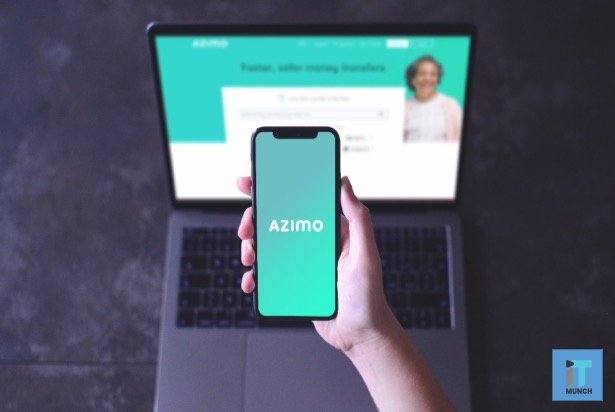 A Little Brief Of Azimo

The standard amount sent per transfer is £250 and users on an average send money 2.4 times per month.

Ambrose told that there are plans for further expansion into Asia coming up later this year.

He is proud of the growth and success of Azimo, and the team that made this happen.

They have developed a world-class service and payment platform, which lowers the costs for millions of people around the world.

Now, as an executive chairman, the Azimo founder will focus on his new ventures along with his current investors and partners.

Kent is also equally a prolific angel investor, along with his business partner Ricky Knox who is the founder of Tandem Bank.

Azimo has raised an investment of $50 million till date.

Besides Rakuten, the company’s investors include eVentures, Greycroft and Frog Capital.

Duality, a safety startup co-founded by the inventor of homomorphic encryption,...