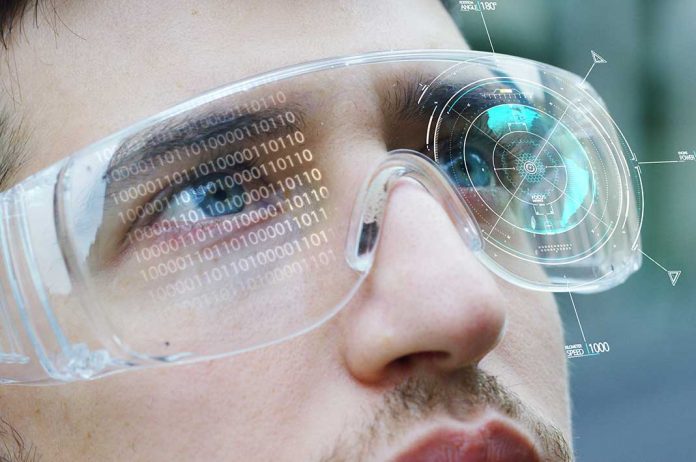 Currently trending in the startup news, meet Augmedics, an Israeli startup working on augmented reality headsets for surgeons performing spinal surgery.Computer assisted surgery systems are nothing new. Plenty of surgeons look at a screen while performing an operation. But Vizor is something new. Instead of making you look away from your patient, the device acts as a heads up display and gives you greatly enhanced perception. Vizor is a sort of eyewear with clear glasses. But it can also project your patient’s spine in 3D so that you can locate your tools in real time even if it’s below the skin. It has multiple sensors to detect your head movements as well.

“What we are projecting is the patient’s CT scans,” co-founder and CEO Nissan Elimelech told me before Disrupt. “We do not have an active X-ray device that emits X-ray light. But instead, we’re using the patient’s CT scan with a very sophisticated registration process. And then we project a 3D model of the CT scan.”

Hospitals first have to segment the spine from the rest of the scan, such as soft tissue. They already have all the tools they need to do it themselves. 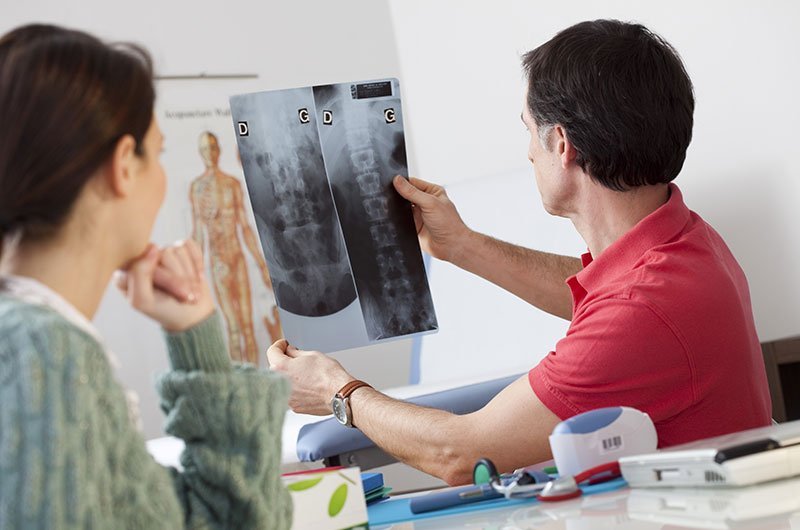 Surgeons also need to put markers on standard surgical tools. After a calibration process, Vizor can precisely display the orientation of the tools during the operation. According to Augmedics, it takes 10-20 seconds to calibrate the tools. The device also lets you visualize the implants, such as screws.

Elimelech says that the overall system accuracy is about 1.4mm. The FDA requires a level of accuracy below 2mm. The company is still working on FDA approval before it can sell Vizor to hospitals in the U.S. It could still take a year or two. But some surgeons have already tried it.

Lookout For These Blockchain Startups in 2018!