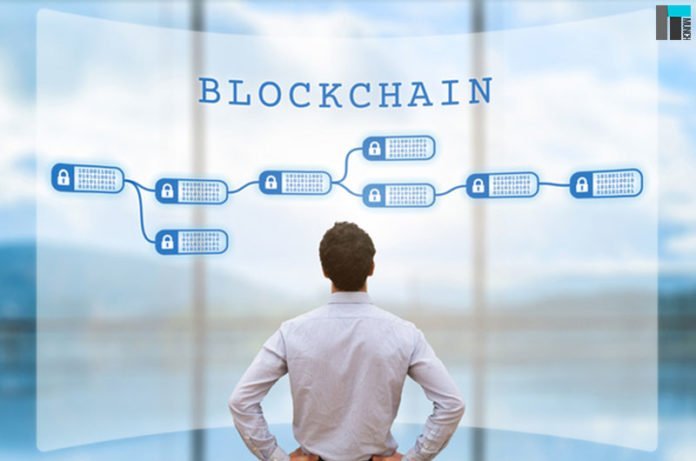 According to the latest startup news, blockchain-based start-ups have experienced a lot of development and are expected to grow in the next few years. This expectation is mainly based on the non-financial market segments. A study of IBM revealed that at least 90% of government organizations are making plans to implement platforms run by blockchain technology by at least next year (Startup Grind, 2017). Thus, we can surely say that next year is a very important duration for blockchain start-ups. Go through the following points that elaborate few obstacles as well as potential opportunities for blockchain start-ups to look forward to in 2018. 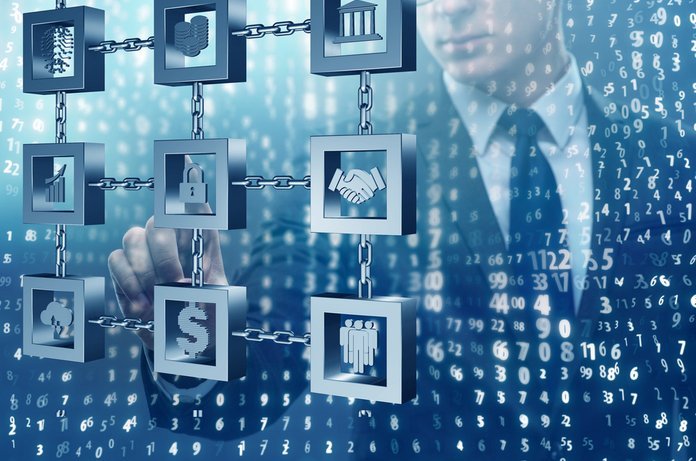 By 2018, we would most probably see increased in the number of regulations imposed on blockchain start-ups. This mainly would be as a result of substantial ambiguity associated with the development of the technologies. This is because, as few start-ups got some freedom to innovate, others were restricted from staking claims in the blockchain environment. Thus, we would certainly expect such actions to continue in the next year too. For example, authorities in Japan have made bitcoin as a part of their legal tender. In contrast, China had banned the trading of this virtual currency a few months back. In the States, regulators decided to contribute towards improving the country’s policy towards the use of blockchain for bitcoin and other virtual currency transactions.

The market of cryptocurrencies is still very unstable and hence transactions done through blockchain methods are volatile. But, this situation is expected to remain in 2018 too, although some developments may happen on this front. Most of the instability in blockchain processes comes due to the unpredictable nature of the industry, coupled with a lot of regulations and fear of market volatility. In 2018, a change regarding this situation is expected which may protect the buyer as well as the seller from losing out when conducting cryptocurrency transaction using blockchain. In this way, blockchain start-ups can surely expect a ray of hope regarding some stability in the next year.

Investors in cryptocurrencies mainly made money by trading in virtual currency buying and selling. But, as the markets became more volatile, ICO’s (Initial Coin Offerings) have become the go-to investment platform wherein many investors would look to turn a profit in the currencies. ICO investments in 2017 have at least reached $1.3 billion in funding. This shows that ICOs are the most popular investment platforms for investors in the blockchain industry. Rather, this also can be counted as a crucial reason why nations are keen on coming up with so many regulations to streamline the process. ICO’s also offer blockchain startups and other companies easy and simplified access to money. Otherwise, this is a long process through VC funding in order to acquire capital.

As a closing note, we certainly need to see if blockchain can maintain its current momentum and continue to be mass implemented. One issue of is privacy, which might explain why blockchain process initially took off quite slowly (Tech Bullion, 2017).