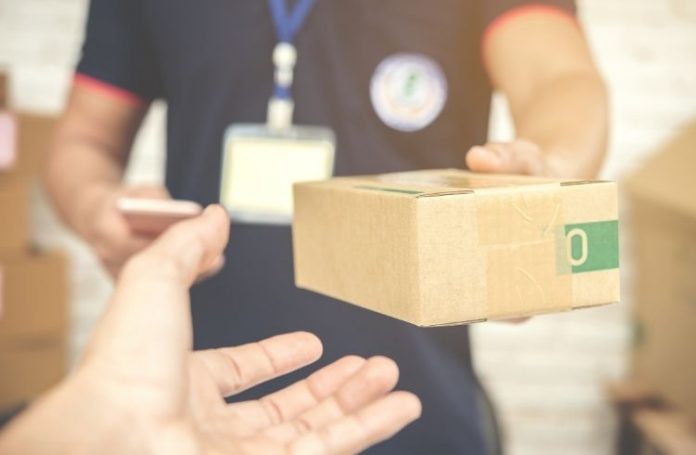 Sydney-based logistics startup Shippit has successfully raised $30 million in capital through a Series B funding round. The company  says the funds will be used to further expand in Australia and Asia. The funding round was led by Tiger Global Management, a New York-based investment fund and Global Founders Capital from Germany.

Shippit says the newly scored funding will be directed towards doubling its staff over the next year along with expanding in South East Asia.

Co-Chief Executive Officer and Co-Founder of the logistics tech startup Shippit, William On says they are excited and grateful for gaining trust of the investors. On adds that South East Asia has been predicted to be the largest e-commerce marketplace in the world in the next 5 years. He further adds that this addressable market is alone already 5 times the size of Australia and twice the size of the United States.

The Series B of logistics startup Shippit brings its total capital raised since the year 2017 to AU$41 million. The company plans to expand into Indonesia and the Philippines. It expects its South East Asian business to grow 100 per cent year-on-year for the next 3 years.

The order delivery startup recently expanded its services in Singapore in May and Malaysia in August where it says it delivered 50 per cent month-on-month in the region. On also said that their Australian operations have seen a 3-fold increase in delivery volumes over the last 12 months.

About Shippit – an Aussie logistic startup

Established in 2014, Shippit is a leading Australian order delivery or logistics tech startup. Founded by William On and Rob Hango-Zada, two long-time buddies who studied together at the UNSW (University of New South Wales).

Its services include delivery, tracking and notifying of deliveries, returns, transit protection and carbon neutral delivery. Additionally, it offers open shipping API and other professional services.

Shippit came into existence by working with a bunch of homeware and fashion boutiques in Sydney and today, it is behind the delivery network of hundreds of retailers in the country. The company says it handles 5 million deliveries every month in Australia from thousands of retailers which include Sephora, Target, Temple & Webster and Big W.