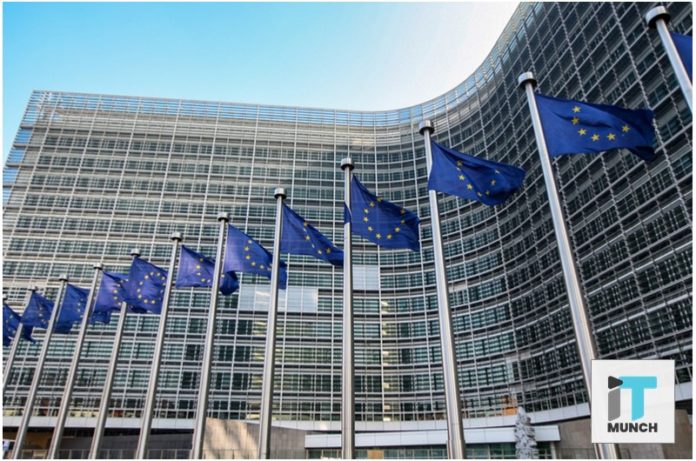 Finance ministers across the European Union have proposed a tax on tech giants to try to maintain a balance between luring business opportunities and addressing popular concerns about the companies not paying their fair share of taxes. This scrap among EU countries is set to resume on Tuesday. Read on to find out the status of the digital tax legislation in Europe. 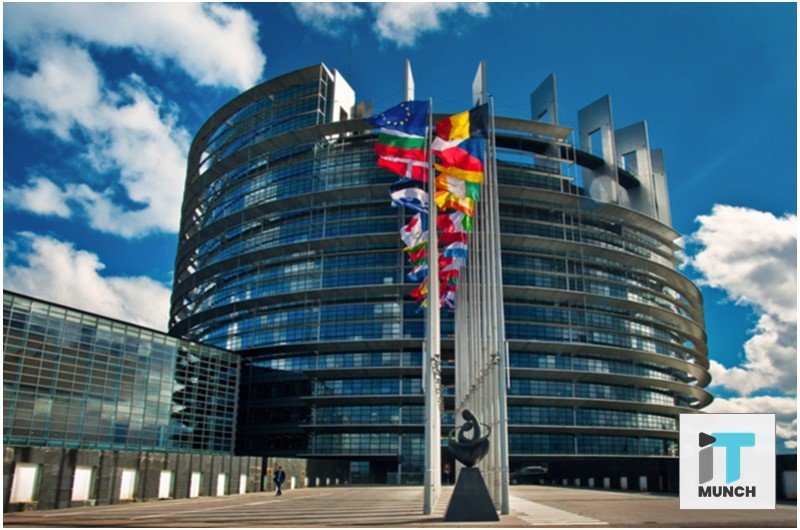 The Proposed Tax Plan by EU

The finance ministers are set to meet on Tuesday to discuss and push forward a legislative proposal that will levy a 3 percent tax on the European sales of the tech companies. The companies that generate a revenue of more than 750 million euros or $853 million will be taxed. Major tech giants like Amazon, Facebook, Alphabet are included in this list. The argument from the tech industry to push back the tax is that these taxes would chill further investment opportunities.

This plan is currently being spearheaded by France. Countries like Ireland and Sweden are opposed to this because they question the wisdom of EU going for the decision alone. The services they provide are global, is their point, and the justification in taxing them in one region alone is not ideal. Further complicating the situation is the transatlantic trade spat by Donald Trump, as most of the companies that will be affected are based in the United States.

The previous statement that the French finance minister Bruno Le Maire pushed for an interim tax till a global agreement was reached on the taxation laws. France’s current stance marks a shift in their original statement. The current statement aligns France’s views with those of Germany, which has indicated that EU taxation should be a fallback option if the global talks on digital taxation do not pan out.

“We need unbelievably rapid progress on the international level,” Olaf Scholz, the finance minister of Germany said on Monday. “At the moment it does indeed look like we can achieve that, but we need to some extent something on hand, a very clear negotiating instrument that allows us to be in the position to negotiate if that doesn’t happen in the next year, year and a half.”

Often seen as a tech-friendly hub, the UK announced plans a month ago to introduce their own tax on the largest internet companies that raised more than $521 million a year. There are many countries like South Korea and Australia that are also closing the loopholes for these companies to re-route their profits to places with lower jurisdictions on tax.

The Idea Behind the Proposed Digital Tax

The main focus is to observe where tech users are based out of, rather than the company’s headquarters for taxation purposes. The tax would apply to regions that generate their revenue from strategies like targeted advertising and intermediate services. The tax will be imposed based on the turnover, not the profits or losses faced by the company.

Some countries also disagree on the taxation of the ‘sale of user data’. Another disagreement is whether or not the tax should have a fixed expiry date or a clause for review based on economic developments. The deal should close by the end of 2018, according to the Austrian presidency of the Council of the European Union.

“Several member states might introduce a tax nonetheless, and create serious distortions in the EU’s single market,” said Guntram Wolff, director of the Brussels-based Bruegel think tank. “Better have a European approach rather than patchwork of bad national taxes.”

Subscribe to read more about the latest updates in the tech, finance, IT and marketing world on iTMunch.