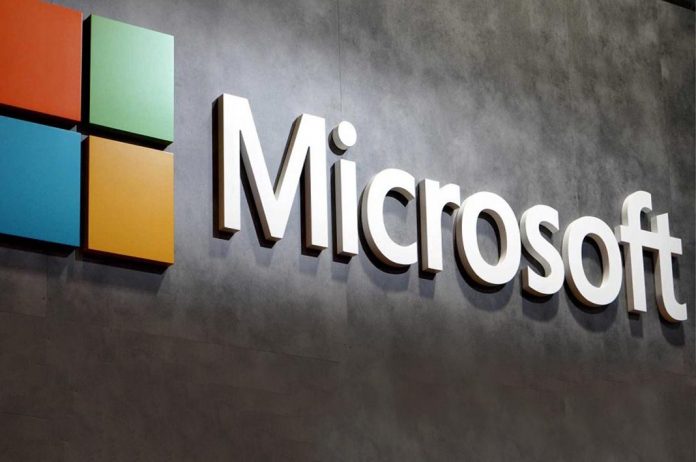 In a move to focus on the growing cloud business, Microsoft on Thursday announced a major reorganisation that will lead to nearly 3,000 job cuts in sales staff outside the US, media reported.

According to a report, the job cuts amount to less that 10 per cent of the company’s total sales force.

“Microsoft is implementing changes to better serve our customers and partners. Today, we are taking steps to notify some employees that their jobs are under consideration or that their positions will be eliminated,” a Microsoft spokesperson told CNBC.

“Like all companies, we evaluate our business on a regular basis. This can result in increased investment in some places and, from time-to-time, re-deployment in others,” he added. 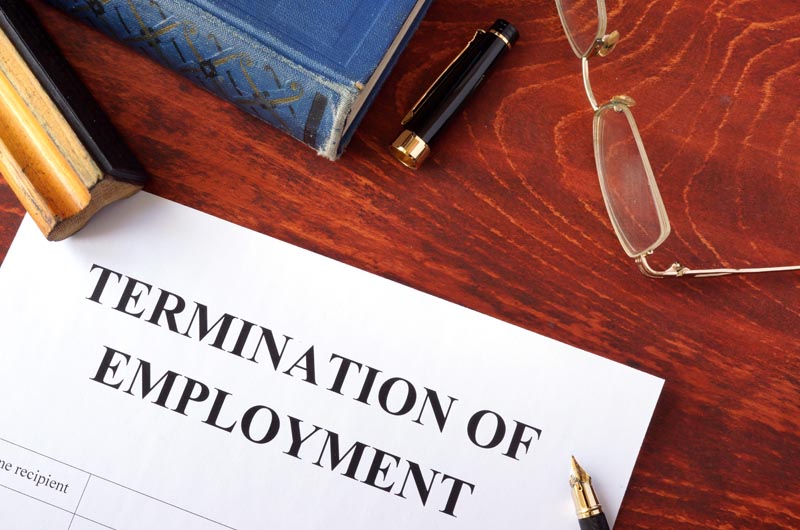 According to The Verge, Microsoft’s cloud and server businesses have been fuelling revenue recently, with server products and cloud services revenue up 15 per cent and Azure revenue itself growing by 93 per cent in the recent quarter.

TechCrunch reported last week that Microsoft is planning to lay off “thousands” of workers worldwide.

Last year in July, Microsoft announced it would cut 2,850 jobs.