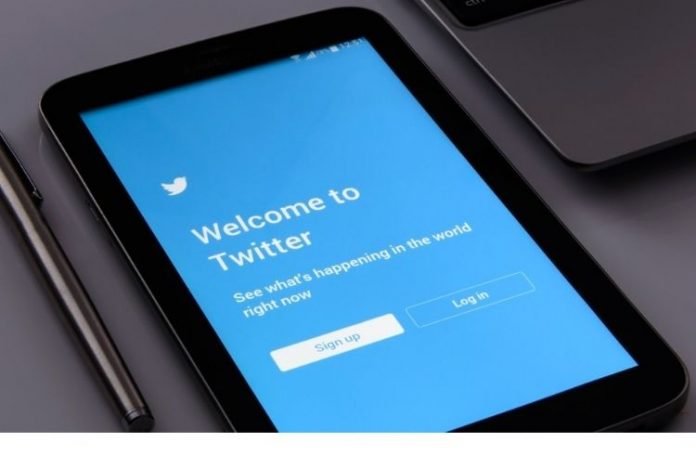 So, you think your tweets are worth money? Well, here’s your chance to earn it. Microblogging platform Twitter announced that it is testing a tipping feature that’ll allow Twitteratis to receive donations from their followers. The feature will be known as ‘Tip Jar’ and will provide space for Twitter users to collect money. The feature will be rolled out to iOS and Android users and will allow people to send money seamlessly to their favorite accounts.

Initially, a limited number of English-speaking users will be able to see this feature of hosting a virtual tip jar. The group includes creators, experts, journalists and nonprofits. From next week Thursday, all English-language users will be able to start sending tips to the Tip Jars through their Twitter app for Android and iOS.

Esther Crawford, Senior Product Manager at Twitter said in the Tip Jar announcement that “We $ee you—sharing your PayPal link after your Tweet goes viral, adding your $Cashtag to your profile so people can support your work, dropping your Venmo handle on your birthday or if you just need some extra help”.

Tip Jar: Details & How to Use It

If you wish to activate the tipping function, Tip Jar will be appearing as an icon next to the ‘Follow’ button on your Twitter profile page. Users who tap the icon will be able to see a list of several third-party platforms available that they can use to send you cash. The platforms on Tip Jar right now are PayPal, Bandcamp, Patreon, Cash App and Venmo.

show your love, leave a tip

now testing Tip Jar, a new way to give and receive money on Twitter 💸

You’d be surprised to know that Twitter will not be taking a cut from the contributions (at least for now!). In order to use Tip Jar, tap on the newly added dollar bill icon ($) next to someone’s username on one of Twitter’s mobile apps. Users will also be able to toggle the feature, for those organizations or individuals that do not want people just sending them money out of the blue. Android users will be able to send money in Spaces (Twitter’s Clubhouse version).

Right now, there’s only one way to Tip Jar: By navigating to a user’s profile. Meaning, sending money to someone for a truly amazing tweet is still going to take a bit more effort than just liking it or retweeting it. It hasn’t been so long for Twitter testing this feature and already issues are being pointed out that Twitter needs to resolve. Spotted by Rachel Tobac, sending tips via PayPal using Tip Jar presently allows people sending money to see the address of the recipient, which is an extremely worrying security issue that PayPal and Twitter have to resolve at the earliest.

Huge heads up on PayPal Twitter Tip Jar. If you send a person a tip using PayPal, when the receiver opens up the receipt from the tip you sent, they get your *address*. Just tested to confirm by tipping @yashar on Twitter w/ PayPal and he did in fact get my address I tipped him. https://t.co/R4NvaXRdlZ pic.twitter.com/r8UyJpNCxu

In an update, the Support account of Twitter acknowledged the issue by tweeting that it is updating its tipping prompt and Help Center in order to make it clearer that other apps might share information between people receiving/sending tips, as per their terms.”

The platform also said that there’s “more coming soon,” so it is highly likely that we will continue to hear much more about how it is implementing tipping in the upcoming days.

This is not the first time a social media network has introduced tools for helping creators on its platform earn some hard cash. In March 2021, social media giant Facebook announced that it has enabled a range of monetization options for creators on its platforms. Director of Facebook App Monetization, Yoav Arnstein said in a post at the time of the announcement that Facebook wants to help creators by providing them with tools and support they require in order to earn money. Content creators on Facebook comprise of video creators, digipubs, media companies, gaming creators, businesses of all size and cultural institutions.

Arnstein said in a post that Facebook has especially paid attention to short-form video monetization. Then, to broaden it to short-form videos on Facebook, eventually providing a way for content creators to monetize this popular content,” Arnstein added. It sounds that the monetization features will be coming to Reels as well in the future, while Facebook explores other in-stream ad formats that increase engagement via rewards or product interaction. 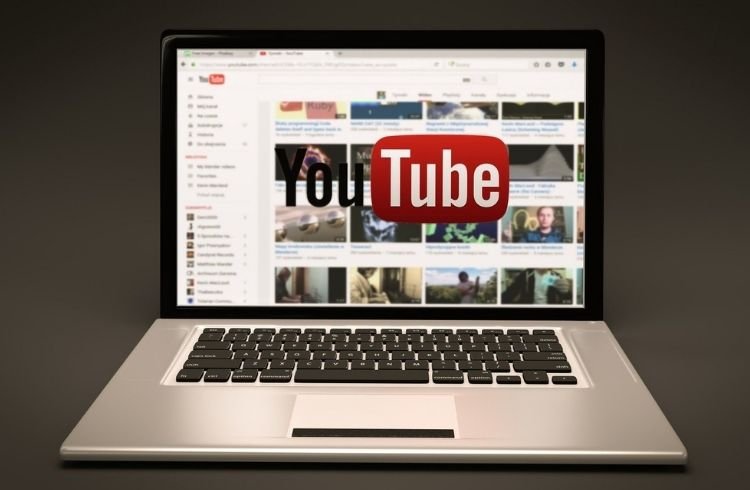 As the world is going social and people are thinking of content creation as a serious profession, it is only time that social media platforms start offering monetizing options of one or more forms to creators on their platforms. Big tech companies like Twitter and Facebook rolling out monetization features is proof of that.

Apart from what Twitter and Facebook are doing, there’s another way social media giants can help creators in monetization: A creator-specific subscription-based model. YouTube already offered a platform specific subscription service: YouTube Premium. Recently, it has also started allowed creators earn money by leveraging a subscription service on YouTube itself. What do subscribers get? They get access to exclusive content from content creators. Superfans or true fans of select, good content creators are willing to pay for exclusive, additional content and direct interaction with the creator. This doesn’t just help creators earn money but also helps them build a more loyal community.

Zebra IQ is a VIP membership platform that allows creators to try and experiment content on a smaller, loyal audience. This significantly reduces the reliance of creators on brand sponsorships and leads to creation of better, more authentic promotional content. Another way creators have started making money is via commerce. In May 2021, Instagram released ‘Shops’ through with businesses can showcase their collection via Shopify on IG in real-time. Ample new platforms are entering the market, like Whatnot, PopShop, Lit Live and Huddle that offer livestream shopping, which is a popular phenomenon in China.

In the future, monetization for creators can also take form of ticketed like shows, group meet ups or one-on-one interactions. Just like the paid VIP subscription model, exclusive live events will give followers access to premium content. However, these will be one-time purchases. This model will help creators find their true, loyal fans and create a more engaged community. Platforms like Headliner and Moment House are already working on reimagining what digital concerts will look like. YouTube is working on scaling YouTube Live experience.

Tech companies enable users to interact and engage with others that shared interests, often centered around wellness, mental health, career guidance and fitness. Though users join these communities in pursuit of empathy and connection, the platforms act as matchmakers that aggregate demand and connect like-minded individuals with experts and top creators. Top Knot, The Grand and Pace are all peer-centric personal growth or mental health groups that provide expert guidance via pre-recorded or live sessions.

Usually, community-based programs are affordable as compared to one-on-one therapy sessions or coaching. However, memberships can still be costly, ranging from $50 to hundreds of dollars per month.

For most social platforms, ad models have been dominant and have helped them build their empires on it. It is high time that creators are also taken into consideration and provided with ways to monetize their content, apart from brand associations.