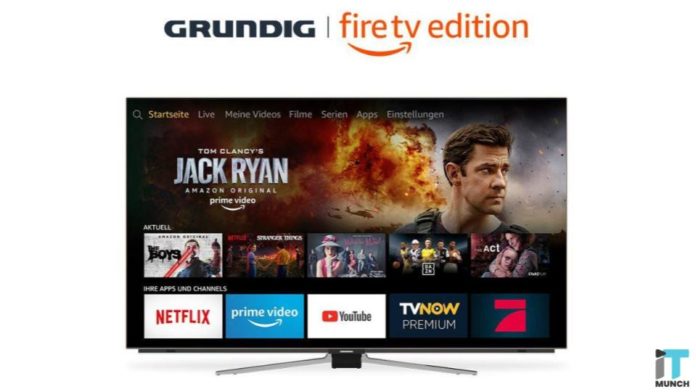 Not so coincidently, the launch of these products coincides with a time frame when Roku has taken the lead over Amazon in US’s connected-TV market share.

That being said, Fire TV has still maintained the top spot in some of the European markets and has an international lead over Roku.

The company told that its Fire TV devices have more than 37 million monthly active users world=wide, which is significantly higher than the30.5 million Roku had reported in Q2.

Both companies offer similar products that may be used by more than one person in a home.

However, every home gets added as one user or account, provided that they stream through the platform at least once a month.

In other words, it is a relatively fair comparison. 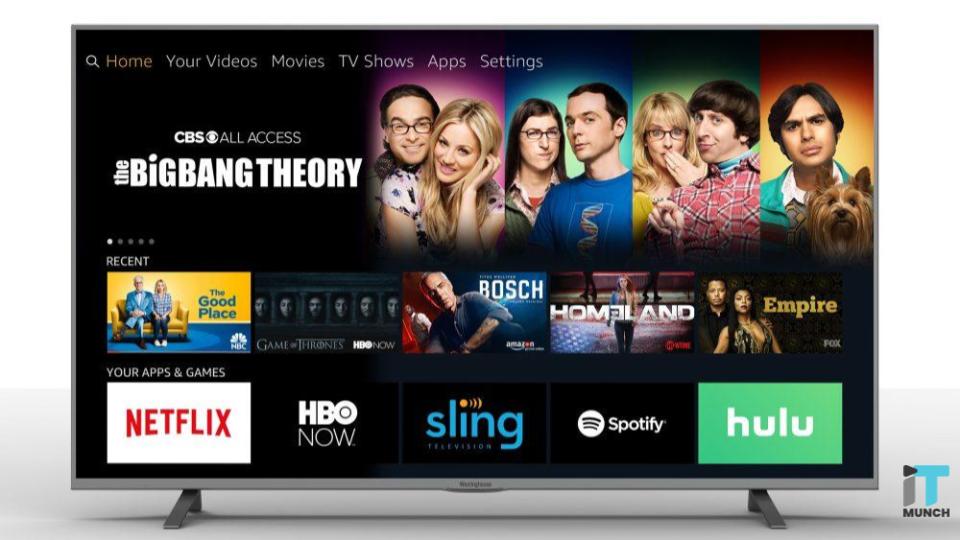 More About The Recently Launched Products

Out of these new devices, the new Fire TV Cube is one of the more exciting additions to the lineup.

This is because it represents the second generation, and its a significant upgrade, over the current product.

It also has the technology that helps overcome noise, vibration, content which is currently playing.

They are even competing for speech, so Alexa hears your voice commands better even when the TV is on in a crowded room.

Ultimately, following Roku’s lead into home audio, Amazon has also announced the first development of Fire TV Edition ahead of the TV itself with the launch of the Nebula Soundbar from Anker.

This new device works with 4K Ultra HD, which is a combined smart TV user interface, it has Alexa voice control, Dolby Vision pass-through and more.

It also can be attached to a multi-room speaker group through the Alexa app, and it comes with a 90-day trial to unlimited Amazon Music.

Amazon now is positively answering the challenge by concentrating on the global markets with a suite of new partners for Fire TV Edition.