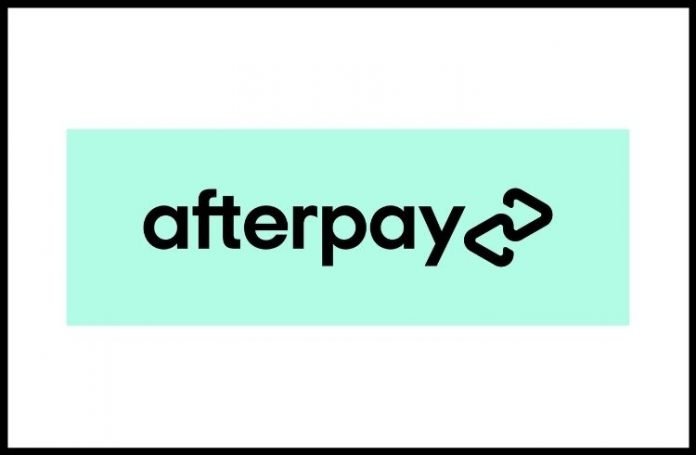 Buy now pay later darling Afterpay has announced the departure of its Chief Financial Officer Luke Bortoli after 3 great years in the role. Mr Bortoli’s place will be taken by Rebecca Lowde who was the former Group CFO of Bravura Solutions, a fintech firm. She will take on the role with the Australian BNPL effective October 6th.

Bortoli began working as the buy now, pay later’s CFO in May 2018 and was a key contributor to its global expansion plans. He will continue to remain available to assist in the smooth transition until the end of the FY at end-June, 2021, said Afterpay.

The newly appointed CFO has most recently worked as the boss of Salmat before the group was delisted from the exchange earlier in September. She worked as Salmat’s CFO for 3 years before she got promoted. She also held positions with ASX200 fintech company Bravura and Oracle Corporation.

Salmat officially was delisted on September 3rd, about 1 year after the fintech firm sold its marketing solutions business to IVE Group for $25 million (in cash). The sale saw Salmat step away from its biggest revenue generator which accounted for almost 2/3rd of its sales in Financial Year 2019. Australian BNPL Afterpay says Lowde’s experience will serve the fintech well as it continues to scale internationally.

Farewell to Bortoli after 3 years of service to Afterpay

Ex-CFO Bortoli helped Afterpay scale up from a small-cap startup to the global fintech giant it is today. He will remain employed with the firm to assist with the responsibility transition to Lowde.

Anthony Eisen, CEO and Managing Director of Australian BNPL Afterpay says Luke made key contributions to Afterpay in its highly imperative years. Luke worked tirelessly as a partner to the executive leadership team and was integral in driving a strong performance in their trajectory and expansion into new and promising regions, while ensuring they had the right investor base and capital structure to achieve their strategic objectives, Eisen adds.

While the fintech is sad to see Luke leave, they appreciate his transformational contributions that helped it reach this point. The BNPL also appointed Meahan Callaghan as its Chief People Officer, a new role that is created to focus on Afterpay’s people function globally. The fintech firm also welcomed Mark Teperson as its newly appointed Chief Strategy Officer. Afterpay says Mark’s focus will be on further developing their merchant and customer data insights to enhance their merchant and customer value propositions and leverage the power of their platform internationally.

Since the news of Bortoli’s departure, the buy-now pay-later giant Afterpay shares have fallen by a whopping 6% after the appointment of former Salmat boss Rebecca Lowde to the role of CFO.

SEE ALSO: Zip Co Director to retire from her post while the BNPL appoints a new one