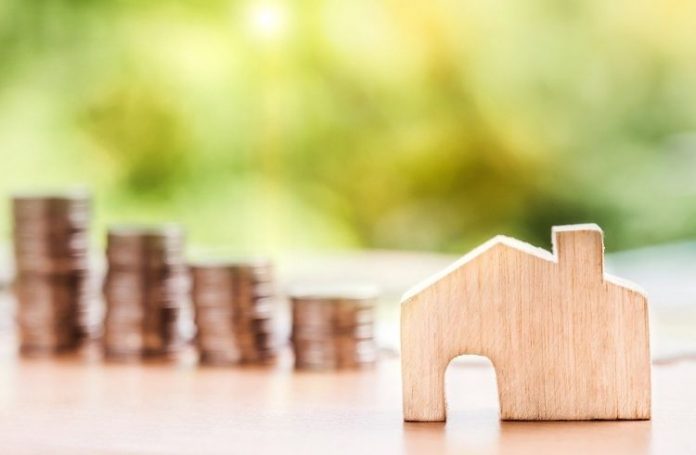 Trending in the latest news, an Australian mutual lender has entered into a strategic partnership with a fintech startup. Newcastle Permanent Building Society (Newcastle Permanent) has signed a deal with Athena Home Loans (Athena) sanctioning an initial $300 million in home loan and mortgage funding. Under the terms of the deal, Newcastle Permanent will give the money to home-loan only fintech Athena for its loan book and purchase loans from Athena.

According to a statement issued by Bernadette Inglis, Newcastle Permanent’s CEO, the company would provide funding, although essentially the customers would remain with Athena; they would just assume the loans onto their balance sheet. Currently, the renowned mutual organization has a whopping $11 billion in assets. The partnership with Athena is a part of Newcastle Permanent’s new strategy. The strategy incorporates actively pursuing partnership opportunities in emerging finance industry sectors that align with its core objective of aiding its customers’ banking needs.

Newcastle Permanent’s focus is on building diversity and offerings across all channels. The CEO stated that the lender has a very strong presence in the Hunter region which it hopes to continue and consolidate. Recently, the company extended its broker partnerships into south-east Queensland, increasing its share of broker loans. The partnership with Athena will give Newcastle Permanent diversity to build on its high-quality home loan portfolio with complimentary high-quality and diversified assets. Moreover, there is also a future opportunity to extend this partnership as the two lender companies are like-minded in terms of their cultural values and risk appetites.

Athena co-founder and COO Michael Starkey stated that after its launch in 2017, the company has grown to become one of Australia’s fastest-growing fintech startups. Till date, it has written over $1.6 billion in home loans. In October last year, Athena Home Loans raised a staggering $70 million Series C in its third round of funding in less than 18 months, raising its value to $230 million [1].

SEE ALSO: Zip Co Director to retire from her post while the BNPL appoints a new one

The Newcastle Permanent Building Society is over 117 years old, founded as early as 1903. The Australian financial institution was formed by a group of like-minded individuals who wanted to help families with purchasing their own homes. At present, its headquarters are in Newcastle, New South Wales, Australia. Besides home loans, the lender also offers a full suite of retail personal banking products.

Inglis highlighted that the company is interested in ensuring that it continues to provide the services that are critical to its customers, which means looking for partnerships with complementary opportunities. This would forego Newcastle Permanent’s need to do everything itself. Currently, it has a strong capital position above 20% and over a billion dollars in equity.

Inglis claimed the opportunity was exciting and took a new direction for Newcastle Permanent. She came on board the building society merely 15 months back from Westpac, where she served as the Group General Manager for Westpac’s retail and premium bank. She replaced Terry Millett who stepped down as the non-major lender’s CEO after more than a decade.

For the latest tech news and updates, keep reading iTMunch.