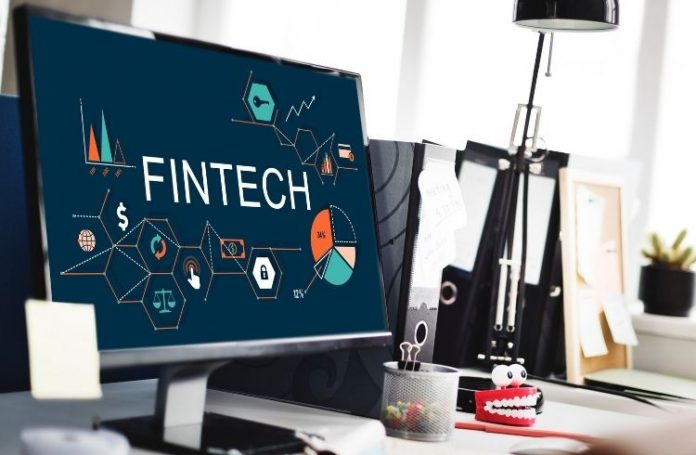 New South Wales-based fintech firm Flexigroup has renamed itself as humm. The financial technology company changed its name following its decision to cut down its product offerings from 23 to 4 in order to simplify its services in the competitive market.

The ASX-listed company has also changed its trading name to ‘HUM’ from ‘FXL’ after an overwhelming stakeholder support at its Annual General Meeting. 99.6% of the investors backed the company’s name change in the AGM which was scheduled on 19th November 2020.

With the consolidation of most of its services, the fintech firm launched two new payments platforms which include a credit card product ‘humm90’ (which replaces Skye Mastercard) and a buy now, pay later service (BNPL) bundll. humm says this change is in alignment with its interest-free fintech product offerings with its rebranded name.

Rebecca James, humm CEO says the rebranding marks a significant milestone for the firm. James adds since their starting point 18 months ago, humm has now become synonymous with digital, easy as well as interest-free finance with more than 2.2 million customers across the ANZ region and Ireland.

More about the fintech humm

Rebecca James, who joined Flexigroup as its CEO two years ago says the company is now ready to be a BNPL pioneer. James says there is a heavy loss of revenue seen in the credit card market, even through their products, which is why they want to target young customers as they are losing sight of all credit purchase behaviors. The fintech firm says that it is in conversations with several banks in hope to score new and better deals which they plan to announce by February 2021.

The rebrand is aimed at leveraging brand growth both internationally and domestically via its expansion process. The company’s mission is to revolutionize the way people make purchases. Under one single platform that serves everyone from millennials and Generation Z through the young families as well as small and medium enterprises.

humm also finances everything from the little luxuries of life through the bigger significant purchases, Ms James explained. She is excited about the opportunities ahead as the company reveals the new humm brand along with its new products, verticals and markets.

The ‘Pac-Man’ Maker to Launch Its Own Cryptocurrency