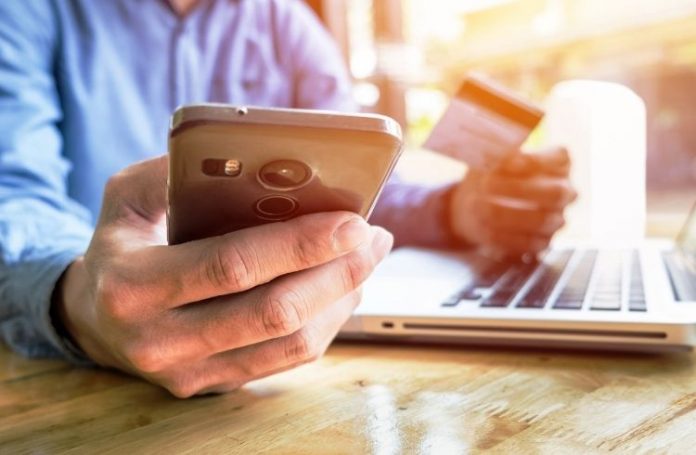 Australian buy now, pay later fintech Openpay says that it is now looking to grow its business in the United States via a strategic partnership with payments processor Worldpay. Through this mutually beneficial commercial partnership, financial products of Openpay will be integrated with Worldpay’s payment gateway.

According to the deal, the two fintech companies will also work towards providing their customers and merchants with “buy now, pay smarter” in the operating regions of Openpay. Acquired by Fidelity National Information Services for AU$56.31 billion in 2019, Worldpay provides payments services for internet retailers and mail order, in addition to point of sale (PoS) transactions.

This mutually beneficial commercial relationship is expected to include the integration of product with the payment gateway of Openpay operated by Worldpay. Merchants that use Worldpay will also be able to use the buy now, pay later (BNPL) options by Openpay as a result, Worldpay will be acting as the “merchant acquirer” of Openpay in the United States.

In other news, Openpay entered a trading halt to prepare for a capital raising. The details of the funding round have not been revealed yet. The trading halt is to remain in place until Wednesday, March 31st 2021, or until further notice is released to the ASX. However, share prices of Openpay remain halted at $2.41 since the announcement.

Fintech Openpay’s announcement of its partnership with Worldpay comes just a week after its share price jumped on news of its partnership with EzyVer. The deal enables Openpay to enter into the veterinary markets of the United States and United Kingdom. EzyVet is online cloud-based practice management software for veterinary professionals that supports more than 40,000 licensed users.

The EzyVet partnership means vet clinic customers will be given the payment solutions of Openpay in any of EzyVet’s practices. It is clear through the two partnerships that Openpay is eager to continue expanding. However, this isn’t really a surprise, looking at the outline in the fintech’s H1 FY21 results presentation. Openpay made it clear that it is preparing to roll out core verticals of healthcare and automotive in the United Kingdom. Moreover, Openpay’s third ‘pillar of success’ is to build large-scale and sustainable ecosystem partnerships.

Alpaca grabs $6M for stocks API so that anyone can create...