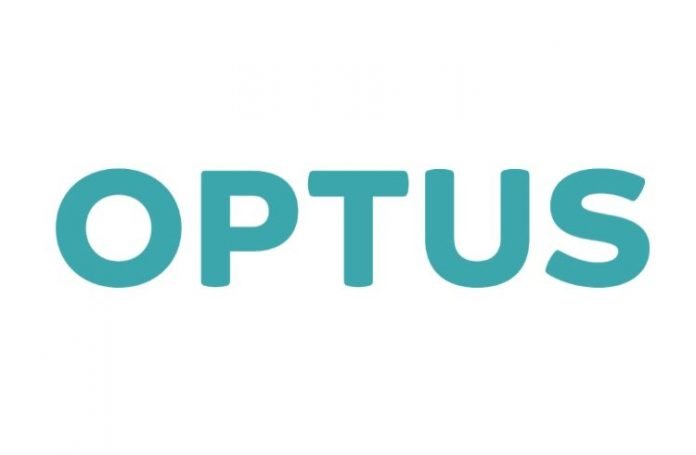 The Australian Taxation Office (ATO) has extended its megadeal with telco Optus for managed network services for 18 more months. Australia’s revenue agency extended the decade-long deal as it continues to look for other telcos to create a new multi-sourcing arrangement.

The deal with Optus has been extended till 30th December 2021 at a cost of $141.5 million. The extension brings the total valuation of the contract to $1.13 billion over a time span of 11 years.

More on the extension given to telco Optus

ATO’s 10-year deal with Australia-based Optus covered data and voice carriage, telephone, local and wide-area networks along with contact centre infrastructure. The contract was supposed to expire on 30th June 2020 to pave way for 6 new managed network service bundles. The procurement is still incomplete, therefore the Optus contract has been extended for another 18 months in addition to supporting a successful seamless transition to a new supplier.

A spokesperson told iTnews that the extension comprises of 2 work orders, only 1 of which is extended for 18 months: BAU services. BAU services took up the majority of the contract at $85.3 million. The second work order for the renewal of managed network services (MNS) software licenses and maintenance is valued at $43.3 million for 36 months.

ATO approached the telecom market for these 6 bundles last December and each bundle will be provided by different service providers. The bundles are also supposed to be more modularized, smaller and market aligned as compared to the present arrangement.

During this period of transition, telco Optus will continue to offer its services, software and hardware to the ATO until the arrangements of the new supplier take effect, said the ATO. This is an extremely normal business practice for managing any transitioning of services according to the ATO.

The Australian Taxation Office says the activity of procurement is still ongoing and they can’t provide further information at this point of time. Despite original tender documents stating it would happen May 2020, the agency has declined to reveal if any suppliers have been shortlisted.

McDonald’s to hire applicants through Alexa and Google Assistant