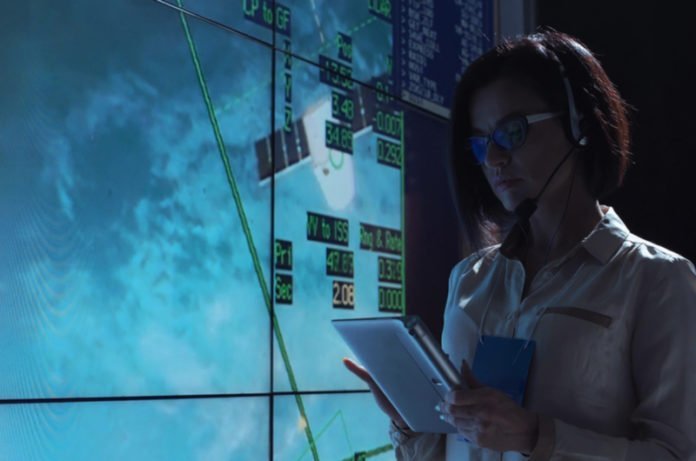 According to the latest AI news, researchers at Plymouth University trained artificial neural networks (ANN) in order to recognize alien life on other planets. Plymouth University’s Centre for Robotics and Neural Systems used ANNs that make use of similar learning techniques to the human brain for estimating the probability of alien life.

The researchers hope that the technology can be used aboard robotic spacecraft on alien-hunting space missions. Christopher Bishop, a Ph.D. student in the University who led this research said: “We’re currently interested in these ANNs for prioritizing exploration for a hypothetical, intelligent, interstellar spacecraft scanning an exoplanet system at a range.” 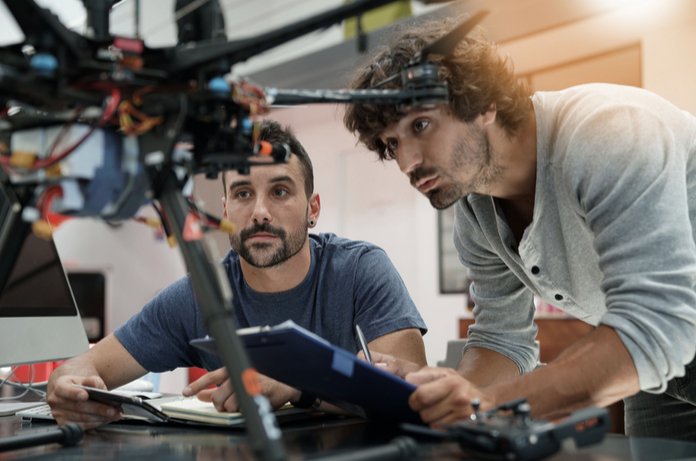 He further added saying “We’re also looking at the use of the large area, deployable, planar Fresnel antennas to get data back to Earth from an interstellar probe at large distances. This would be needed if the technology we used in robotic spacecraft in the future.”

This AI technology works by classifying planets into five main categories, in order to determine whether they are most similar to modern-day Earth, early Earth, Mars, Venus or Saturn’s moon Titan.  After classifying a planet, the neural network makes use of a “probability of life” metric based on the profile of five target types.

Since currently life is only known to exist on planet earth; the classification uses a “probability of life” metric, which is based on the relatively well-understood orbital and atmospheric properties of the five target types. Given the increase in spectral detail expected from upcoming space missions, the technique may also be ideally suited for selecting the target for future observations. The work was presented at the European Week of Astronomy and Space Science in Liverpool during early April.