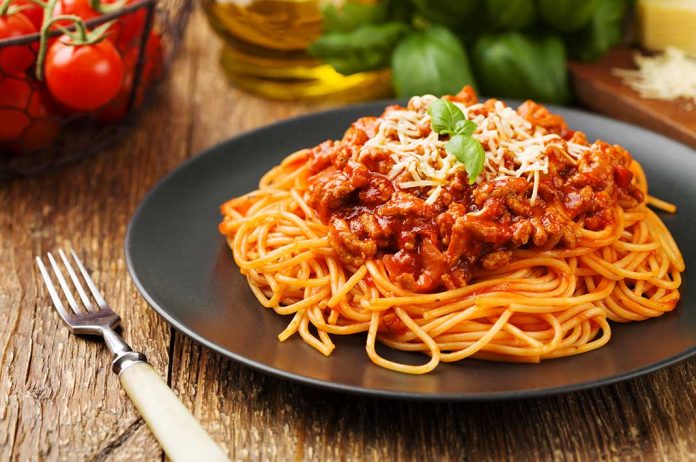 There are few things social media users love more than flooding their feeds with photos of food. Yet we seldom use these images for much more than a quick scroll on our cell phones.Researchers from MIT’s Computer Science and Artificial Intelligence Laboratory (CSAIL) believe that analyzing photos like these could help us learn recipes and better understand people’s eating habits. According to the latest AI news, in a new paper with the Qatar Computing Research Institute (QCRI), the team trained an artificial intelligence system called Pic2Recipe to look at a photo of food and be able to predict the ingredients and suggest similar recipes.

“In computer vision, food is mostly neglected because we don’t have the large-scale datasets needed to make predictions,” says Yusuf Aytar, an MIT postdoc who co-wrote a paper about the system with MIT Professor Antonio Torralba. “But seemingly useless photos on social media can actually provide valuable insight into healthy habits and dietary preferences.” 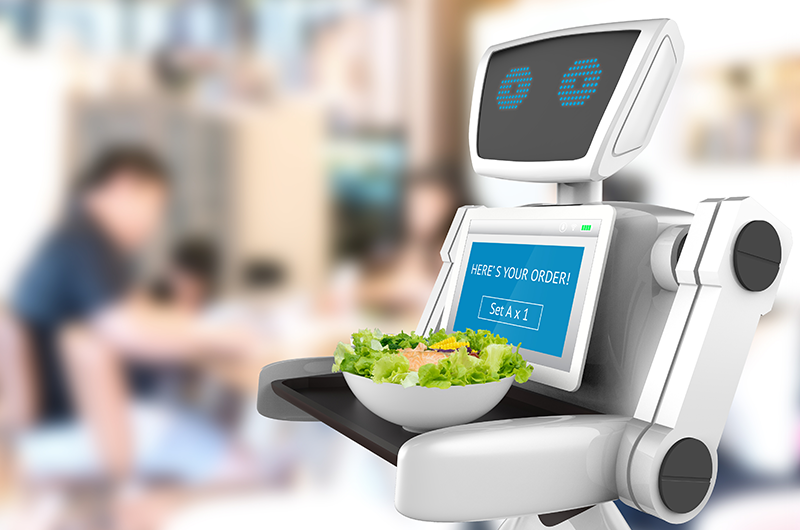 The paper will be presented later this month at the Computer Vision and Pattern Recognition conference in Honolulu. CSAIL graduate student Nick Hynes was lead author alongside Amaia Salvador of the Polytechnic University of Catalonia in Spain. Co-authors include CSAIL postdoc Javier Marin, as well as scientist Ferda Ofli and research director Ingmar Weber of QCRI.

In the future, the team hopes to be able to improve the system so that it can understand food in even more detail. This could mean being able to infer how a food is prepared (i.e. stewed versus diced) or distinguish different variations of foods, like mushrooms or onions.

The researchers are also interested in potentially developing the system into a “dinner aide” that could figure out what to cook given a dietary preference and a list of items in the fridge.

“This could potentially help people figure out what’s in their food when they don’t have explicit nutritional information,” says Hynes. “For example, if you know what ingredients went into a dish but not the amount, you can take a photo, enter the ingredients, and run the model to find a similar recipe with known quantities, and then use that information to approximate your own meal.”

The project was funded, in part, by QCRI, as well as the European Regional Development Fund (ERDF) and the Spanish Ministry of Economy, Industry, and Competitiveness.