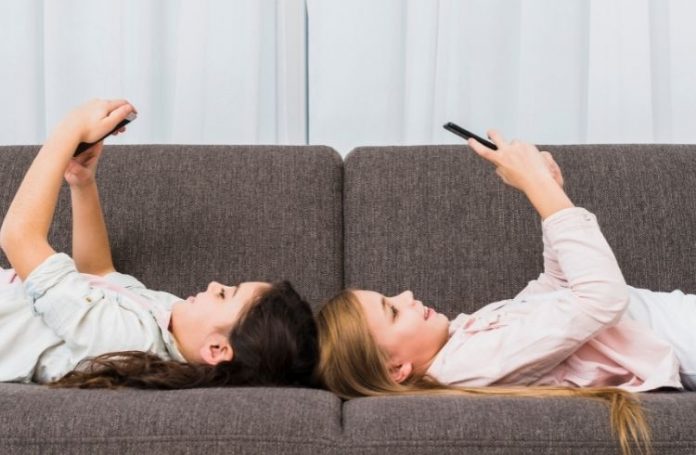 As first reported by Buzzfeed, social media giant Facebook announced its plans last month to launch ‘Instagram for kids’. Facebook says this will essentially be a social media platform for kids under 13. Writing a message for company employees, Vishal Shah (VP of Product at Instagram) said that he is excited to announce that they’ve identified “youth work as a priority” for Instagram and is in the social giant’s H1 priority list.

The post added that they’ll be focusing on building a new youth pillar within the “Community Product Group,” in order to focus on 2 things:

A study teens in Australia conducted and published by eSafety found 57% Aussie teens using Instagram [1]. It also found 30% said that they’ve been contacted by strangers and 20% said that they received unwanted, inappropriate content on social media platforms they use. Looking at studies like this one and being aware of the ill-effects these platforms have on adults already, US officials have urged the social giant Facebook to abandon this idea. More about it below, first let’s look at what exactly is Facebook trying to do.

A Facebook spokesperson told the Guardian that the social media company is exploring a “parent-controlled version of Instagram”, which will be similar to the Messenger Kids app that’s made for kids between 6-12.

Facebook said that it also plans to roll out safety features, which will include restricting adults from messaging kids under the age of 18+ who don’t follow them. Another feature that Facebook says it will add is safety notices for teens, when they’re messaged by an adult sending a large amount of messages or friend requests to people under 18.

Facebook will also make it more difficult for 18+ to search for and follow teens while using the search function in Instagram. Moreover, teenagers will also be encouraged to keep their profiles on private mode at the time of registration.

According to BuzzFeed, Adam Mosseri (Head of Instagram) will be overseeing the effort. Pavni Diwanji (Vice President of Facebook) will be leading it. Before joining Facebook, Diwanji has worked at Google where she looked at products aimed at kids, such as YouTube Kids.

The spokesperson added that with time, more kids are asking their parents if they can join the social media apps that’ll help them stay in touch and keep up with their friends. As of now, there aren’t too many options for parents, so Facebook is working on creating additional products that will be suitable for kids and managed by their parents, the spokesperson added.

At present, kids under 13 aren’t allowed to create an Instagram account, unless it’s explicitly mentioned in their bio that their account is managed by their parent or guardian.

They noted that though users are asked to enter their age at the time of signing up for the platform, there isn’t anything to verify their age. Facebook plans at overcoming this problem by using AI and machine learning combined with the registration process to determine the right age of people on the platform.

Why is everybody rightly concerned about this? 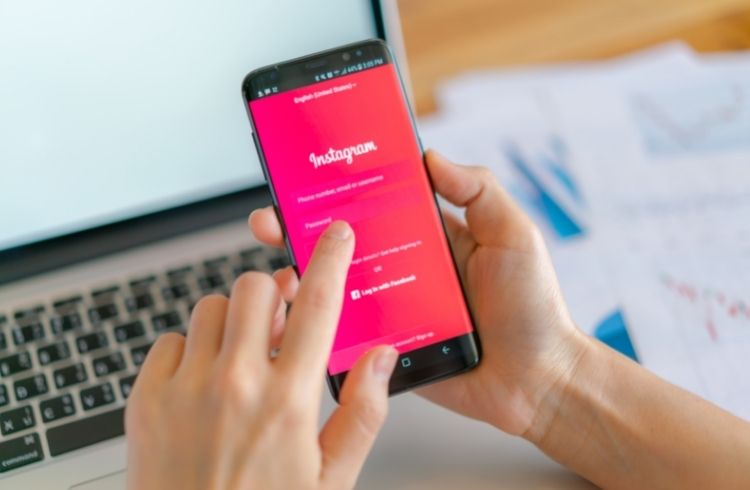 It wouldn’t be a bold statement to make that social media apps have taken a toll on everyone’s mental well being, including you and me, in some or other way. There’s no denying in the fact that it is addictive, just like any drug. It is literally designed to trigger “reward centers” in your brain whenever you receive notifications on your smartphone or get likes on your latest IG posts. I checked my phone at least 15 times while writing this particular blog.

As a 26-year-old millennial, I am a part of the last generation that has grown up without social media platforms. We are a generation that basically grew up without Facebook, Twitter and Instagram, and the pressure that come along. It doesn’t seem like a good idea to burden children below the age of 13 with this pressure.

Instagram and Facebook are being greatly, and rightly, criticized by users, lawmakers and advocacy groups for having harmful content that fosters depression and anxiety, especially in younger audiences. In fact, a study conducted by the UK’s RSPH (Royal Society for Public Health) found Instagram to be the worst social platform for young adults and their mental health [2].

Other studies also found that social media platforms have a direct impact on users by cutting back on their sleep and exercise and their exposure to bullying [3].

Clearly, Facebook plans on expanding its user base. Though there are laws that limit companies from building products and targeting children, the photo-sharing app obviously sees children under 13 as a potential growth segment, mainly because of its popularity amongst teens.

What about Messenger for Kids?

At the time of the launch of the Messenger Kids, a group of 95+ advocates for children’s health drafted and sent a letter to Mark Zuckerberg, asking him to discontinue the product. The letter also cited research that found that excessive use of social media and digital devices is harmful to teens and children, making it extremely likely that this new app will undermine the healthy development of children.

The social media giant said that it consulted several experts while developing Messenger Kids. However, Wired revealed later that Facebook has a monetary relationship with most of the individuals and organizations that provided advice on the product.

Moreover, the Verge, in 2019, wrote about a bug in Messenger Kids that enabled children to join groups that had strangers, despite the claims of Facebook that the app has strict privacy controls.

What did this error mean? The error left thousands of children in chats with unauthorized users, which is a violation of Messenger Kids’ core promise. Facebook defended itself by saying the bug only affected a small number of group chats.

US attorney generals from 44 states as well as territories have urged Facebook to abandon its plans to launch Instagram for children, citing privacy and behavioral concerns about the effect of social media on young people.

Officials wrote a letter to the Facebook CEO saying that research has painted a grim picture of social media use among kids, linking studies related to bullying and mental health problems. The coalition of 44 US attorneys general wrote that they have an interest in protecting the youngest citizens and plans of Facebook to create a platform where kids under 13 are encouraged to share content online is contrary to that interest.

The letter also pointed to multiple experts talking about how Instagram exploits a young person’s “fear of missing out” or FOMO as the photo sharing platform relentlessly focuses on appearance and aesthetics. It also mentioned the present challenges to privacy and wellbeing of children.

“It appears that Facebook is not responding to a need, but instead creating one, as this platform appeals primarily to children who otherwise do not or would not have an Instagram account. In short, an Instagram platform for young children is harmful for myriad reasons. The attorneys general urge Facebook to abandon its plans to launch this new platform.”

Facebook spokesperson said that the company will work with lawmakers and regulators as it plans the evolution of children’s version of Instagram. The company has not revealved the platform’s launch date yet.

[3] THE LANCET Child & Adolescent Health (2019) “Roles of cyberbullying, sleep, and physical activity in mediating the effects of social media use on mental health and wellbeing among young people in England: a secondary analysis of longitudinal data” [Online] Available from: https://www.thelancet.com/journals/lanchi/article/PIIS2352-4642(19)30186-5/fulltext#link=%7B”role”:”standard”,”href”:”https://www.thelancet.com/journals/lanchi/article/PIIS2352-4642(19)30186-5/fulltext”,”target”:””,”absolute”:””,”linkText”:”increasing%20their%20exposure%20to%20bullying”%7D [Accessed May 2021]