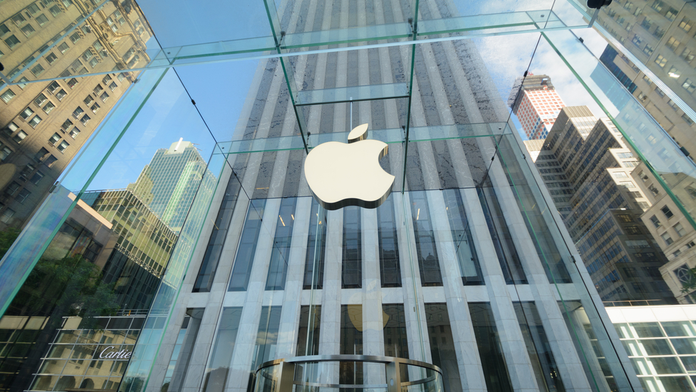 According to the latest marketing news, Apple is close to buying the music recognition app Shazam for about $400 Million. Shazam is a UK based company which was founded in 1999, and allows smart phone or computer users to identify any song, TV show, film or advert in seconds by listening to an audio clip or a visual fragment and then takes the users to content relevant to that search.

Currently Shazam has more than 100 Million active users and makes most of its revenue from commissions paid on referrals to Apple’s iTunes Store. Notably though the numbers that speculators have heard are lower than $1.02 billion, post money valuation the company had in its last funding round in 2015. 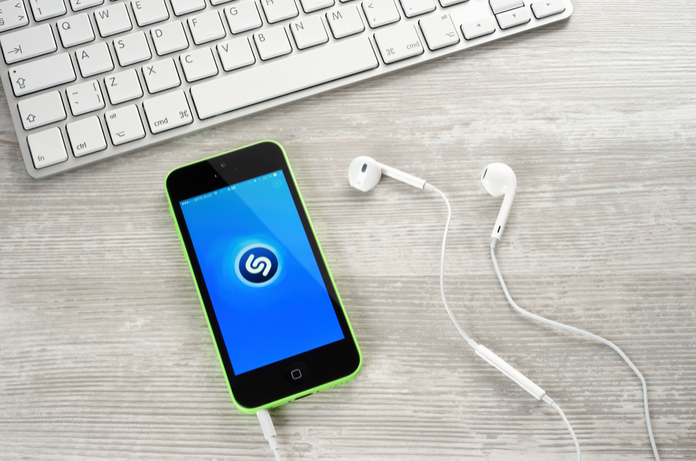 Shazam had reportedly raised $143.5 million from investors namely, Kleiner Perkins, London’s DN Capital, IVP and strategic investors Sony Music, Universal Music and Access Industries. Shazam had previously noted in September 2016, that it passed 1 billion downloads and the numbers are likely to be higher this year.

Since its early days of being launched, Shazam has introduced a number of related services by allowing you to follow famous people, and see what music they are listening to. Its augmented reality brand marketing services allows its user to discover content based on pictures that a user snaps with the app. It also helps to send a lot of traffic to other music apps such as Spotify and Apple Music store, which pays it when those clicks convert to purchases.

However in case the acquisition happens, it is unclear which of these features would go missing and what other features would Apple integrate into its own business. However, both Shazam and Apple were unavailable to comment, due to which the future of this acquisition is unpredictable.