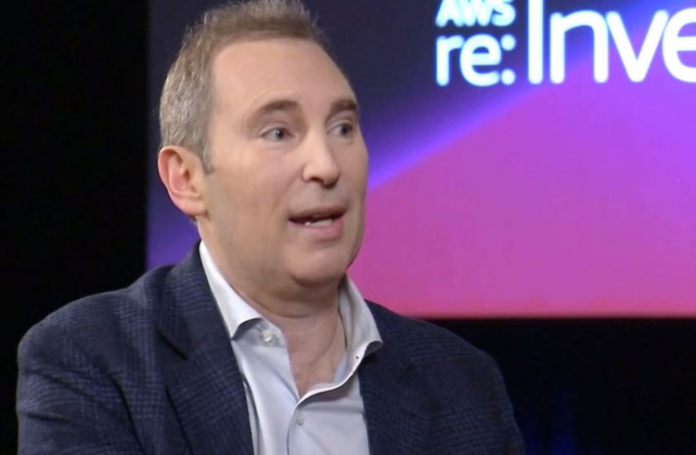 In breaking news today from the e-commerce giant Amazon, Amazon Web Services CEO Mr Andy Jassy will be stepping as the CEO of the parent company Amazon.com as Founder Jeff Bezos decides to step down from the role. The announcement about Bezos stepping down in the third quarter in 2021 was made in Amazon’s fourth-quarter earnings report which was issued on 3rd February 2021. Bezos plans transitioning to the role of Executive Chairman at Amazon.

Andy Jassy, 53, joined e commerce giant Amazon in the year 1997 after pursuing an MBA from Harvard Business School. He took his final exam at Harvard, which was on the first Friday of May 1997 and started working at Amazon from the following Monday, according to a HBS podcast. On his first day at Amazon, he had no idea what his title would be or what his job would revolve around. Jassy Founded Amazon Web Services in 2006, a cloud service platform which today is used by millions of businesses all around the world. AWS competes with Alphabet Inc’s Google Cloud and Azure by Microsoft Corp. 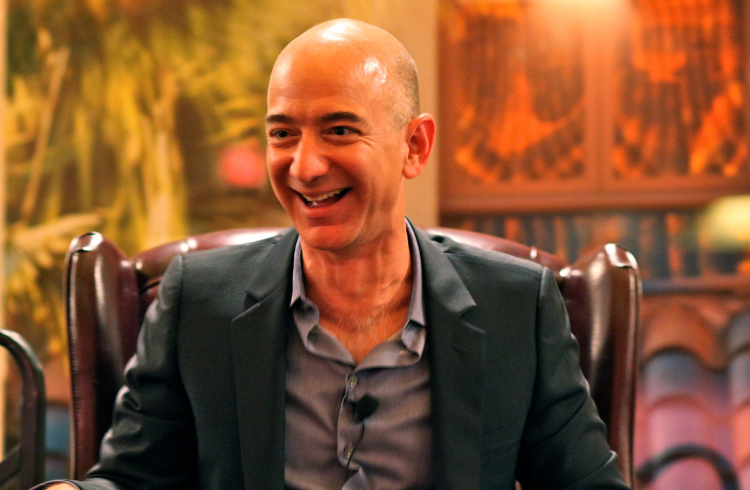 Jeff Bezos on stepping down

Jeff Bezos, soon-to-be Amazon’s former CEO said that he is excited to announce that by the Q3 of 2021, he will be transitioning into Executive Chair of the Amazon Board while Mr Andy Jassy will become CEO of the company. In a letter to Amazon employees, Mr Bezos said that in the new Exec Chair role, he intends focusing his attention and energies on new products as well as early initiatives. Mr Bezos adds that Andy is well known inside Amazon and has been at the company for almost as long as he has. Mr Bezos believes that Andy will be an outstanding leader

Bezos said in a statement that the ecommerce giant Amazon is what it is all because of invention, they do crazy things together at the company and then make them normal. Amazon pioneered customer reviews, personalized recommendations, 1-Click, the insanely-fast shipping at Prime, the Climate Pledge, Kindle, Just Walk Out shopping, Alexa, marketplace, Career Choice, infrastructure cloud computing and so much more.

According to the Billionaire Index by Bloomberg, the net worth of Jeff Bezos is $US182 billion ($AU239 billion) and has been competing with Elon Musk for the #1 position as the world’s richest person.