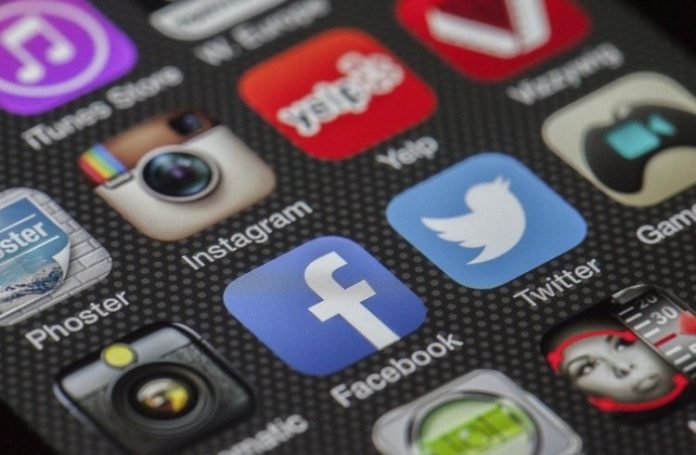 More than 50 Australian Members of Parliament have joined a new parliamentary group which holds tech and social media giants responsible for the (mis)information they allow on their respective platforms. The name of the group is the Parliamentary Friends of Making Social Media Safe and is explained as providing a non-partisan forum for Members of Parliament to gather and highlight the risks associated with the environment of social media.

Science Minister Karen Andrews has also signed up for this group and calls it an avenue for starting a conversation about social media, information on the platforms and its overall environment.

About the Parliamentary Friends of Making Social Media Safe

Parliamentary Friends of Making Social Media Safe will also take into consideration how the social media giants can be held responsible and accountable for the content published on their platforms. It will also try to understand what policy measures are to be considered by governments to keep social media platforms and its subsequent environment safe. Speaking on 3AW, Honorable MP Karen Andrews said that one of the first objectives on the agenda of the group is to look closely at what the issues are and what actions can be taken accordingly.

Pointing at the permanent suspension of US President Donald Trump’s account from Twitter, Andrews says that there’s a whole range of questions that stem from the ban, like the fairness and consistency of the rules across various social media sites.

She adds that there’ve been several instances of comments that’ve been taken down from many platforms, yet in some cases, the platforms are quick to act when it seems as if the content is something they don’t personally agree with. Andrews thinks this is unfair, inconsistent and lacks transparency that they’re looking for.

What other Aussie MPs say about the group & social media

Mr Bill Shorten, Former Opposition Leader says the internet has proven to be a magnet that draws together conspiracists and idiots who would otherwise never meet each other. He adds that may be the 1 favor Donal Trump has done to the world is getting himself banned on the 140-character platform, because if Twitter can do it to him, they can do it to anyone. The Acting Communications Spokesperson for ALP, Tim Watts said the social media giants have self-regulatory policies that are pretty much in accord with the democratic norms of Australia. Commenting on Trump’s case, Watts thinks Twitter made the right call. He adds that if someone is inciting violence, they shouldn’t be on these platforms.