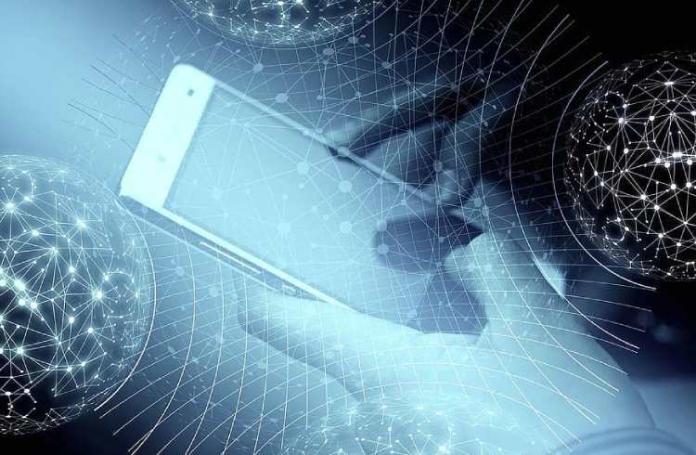 Aussie Broadband is one of the most trusted telecommunication companies in Australia. According to a Ray Morgan report, Aussie Broadband is the winner of the Internet Service Provider (ISP) of the Month Award for November 2019 and had a customer satisfaction rating of 92% [1].

The demand for gigabit NBN

At the end of March 2020, NBN Co had only 129 active gigabit services in operations in total. Most subscribers were business users. Within two months, it has reached around signed up about 2500 active users. This indicates that the demand exists for higher download speeds on the NBN.

The 1000/50 gigabit NBN plan is available to all FTTP (fibre-to-the-premises) connections along with some parts of the HFC network. As about 2,300 customers signed up for the new gigabit NBN plans, Phillip Britt, Managing Director at Aussie Broad said that the demand for the new product was much higher than the company expected.

Britt said that AussieBB had its biggest day ever of organic sales on Friday during the launch of the new plan. The company also observed sale continue to grow over the weekend. Britt added that what they have done has actually broken four records in just a matter of four days. He thinks that this is just incredible and has happened because of the amazing effort put in by each and every person working in every part of the business. Britt adds that he is extremely proud of all the team members for their hard work and the way they have worked to support each other during hectic few days.

With the new gigabit NBN plans, Aussie Broadband said the peak speeds would come in somewhere in between 80-90% of the theoretical peak. Britt and members of the Aussie Broadband team feel that the demand for their gigabit NBN home plans for ultrafast speed will increase in the coming days. The company feels that they are more than ready to serve its customers and provide them with superfast broadband speed.