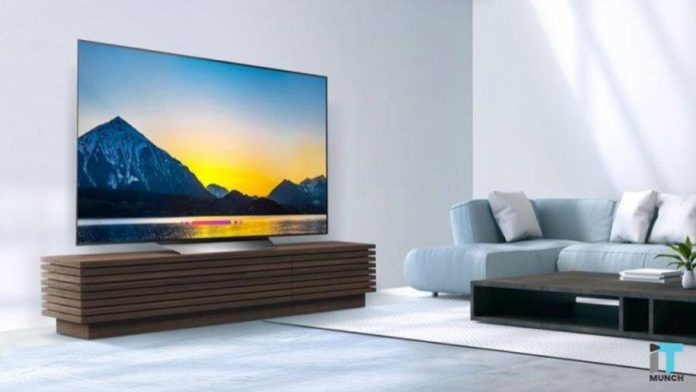 The UHD Alliance is a group of companies who work together to determine display standards. According to the latest tech news, this Alliance has announced a Filmmaker Mode. Keep reading to learn more about this TV upgrade.

What is the new Filmmaker mode all about?

It is a new TV setting created to show films as they were formerly mastered, with as little post-processing as possible. What you need to note is that this mode will influence various other settings such as the frame rate, aspect ratio, over scanning, and noise reduction.

One of its most crucial element is that it turns off motion smoothing, which generates that awful soap opera effect. Companies like LG, Vizio, and Panasonic have all expressed an interest to include this new upgrade in their TV sets.

The good news is that it’s possible to turn off this setting, but the TV manufacturers have a habit of referring to the same context by different names; thus, complicating the process.

The variation with Filmmaker Mode is that it will have the same name across every TV manufacturer.

How will the Filmmaker mode work?

The UHD Alliance says that it wants the setting to be enabled automatically when the cinematic content is identified. If not that, then it should be easily accessible through a button on the TV remote.

Either way, there should not be any necessity to dig into your TV’s settings. That is essential since Vizio’s Director of Product Marketing said that 85 percent of customers do not bother to adjust their TVs from their out-of-the-box settings.

In a broadcasting video created by the UHD Alliance, there were over a dozen high profile directors who showed their support for the new mode. High profile directors, including Christopher Nolan, Martin Scorsese, James Cameron, and JJ Abrams also supported this new mode. 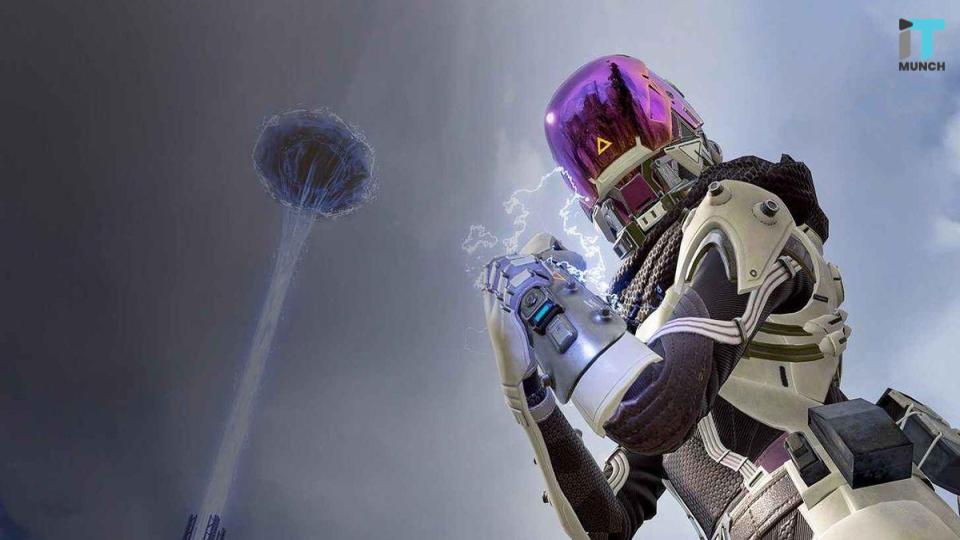 What is the industry’s take on this new mode?

It also encodes in the actual media so that televisions can read it and can display it appropriately. The move towards joining TV naming practices is enormously positive. It might not be a silver ball to make content automatically look astonishing on every TV.

But if nothing else, it can make it a little less intimidating to try and configure the most critical screen in your house.