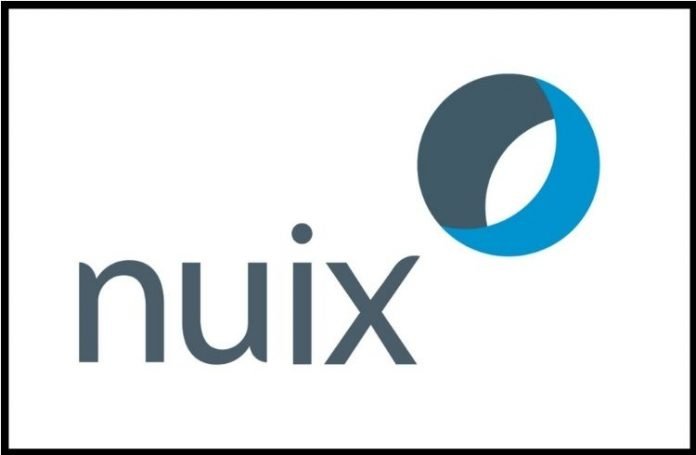 Australian software company Nuix Ltd announced the termination of its consulting contract with Tony Castagna, former board Chairperson. The decision to cut off ties with Dr. Castagna was made after the stock controversy which saw him net $80 million.

The Age, Sydney Morning Herald and the Australian Financial Review have been continuously reporting on this issue which has now resulted in Federal Police investigations, though there are no concrete charges made as of now.

What is the Nuix-Castagna controversy

Discrepancies were found in Nuix’s financial report that might have indicated the shares sold by Castagna for $80 million might have not been issued at the time that’s indicated.

The announcement regarding contract termination said that “Dr. Castagna has been a significant part of the success of Nuix since its inception and the company thanks him for his long and important service”

Dogged by issues over the past months, the stock that was once considered a golden tech stock has now plummeted. Shareholders took a $2.4 billion hit that resulted in Rod Vaudry (Chief Executive Officer) saying that he was “incredibly sorry.”

The police have not yet revealed the true nature or severity of the offences and they are currently looking into it.

Castagna, who resigned from the Nuix board in November, has been previously acquitted of tax fraud after spending 4 months incarcerated on charges brought by the Australian Taxation Office (ATO).

Haventec, Dr. Castagna’s company, leases office space in the Nuix offices. A spokeswoman said that the arrangements for Dr. Castagna to relocate from the Nuix premises are being finalised currently.

The AFP investigation has been ongoing for a while now, though it is unknown as to which potential offences are in question. The gravity of the legal matters is under investigation.

As the investigation is ongoing, it wouldn’t be the appropriate time to comment further,” said the AFP spokeswoman on Monday.

The AFP has confirmed the investigation in response to questions about an options package held by a New Zealand company for Dr. Castagna, which was cashed out on December 4 for $80 million in the IPO of Nuix.

The Australian Financial Review, The Sydney Morning Herald and The Age’s joint investigation revealed a mystery 6-year gap in documents that showed when Nuix granted 300,000 options to Dr. Castagna’s company with a total exercise price of $3000. After a share split, Dr. Castagna  sold into the December IPO for $80 million.