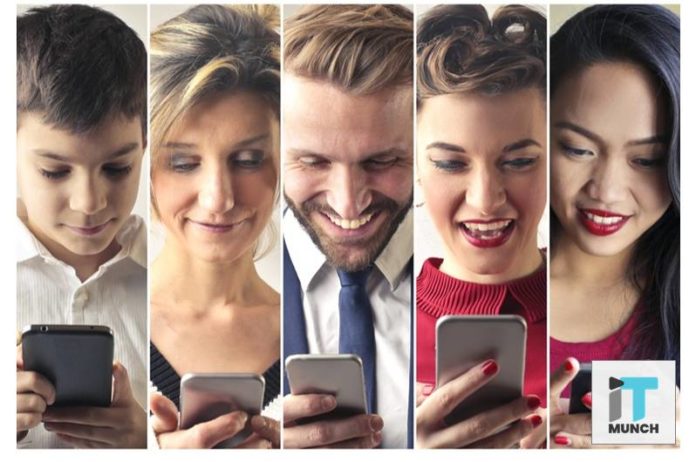 Trending in the latest tech news, the Palm has announced a tiny device as a Verizon exclusive that would act as a companion phone for larger devices. This Android-powered companion device would be available for purchase from November 2nd. The initial launch price of this device is said to be $350 and an additional $10 per month for Verizon’s NumberShare feature. 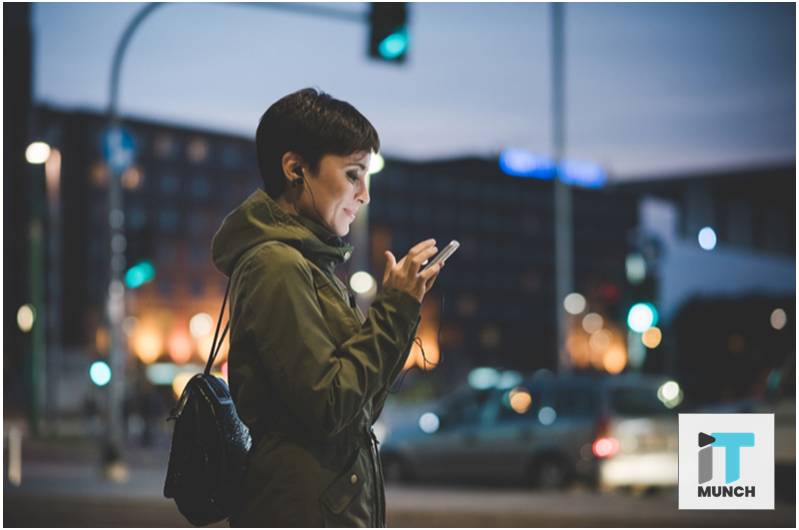 Palm is meant to be a “weekend phone” so that users can leave their bigger smartphone behind and use the smaller device for personal use. The device is said to have a Life Mode which will prevent any notifications from coming in while the screen is off.

Originally named as “Pepito” now, the Palm, is around the size of a credit card and sports a 3.3-inch display with a resolution of 1,280 by 720 pixels. A guard of Corning Gorilla Glass 3 protects the display from scratches and drops. While the device is powered by the Qualcomm Snapdragon 435 chip set.

The companion consists of a respectable 32GB of internal storage, which is enough to install all important and entertainment apps, and 3GB of RAM. For the camera addicts, a 12-megapixel rear sensor is included alongside an 8-megapixel selfie snapper. The smartphone comes running in Android 8.1 Oreo with a customized UI which has been adapted to the small display. The phone will be available in two colors: Titanium and Gold, giving further variety.

Brian Higgins, vice president of the device said, “Creating a smaller smartphone would have been easy, but Palm is unique as it augments the smartphone in a special new way”.

Verizon exclusively launches Palm’s smartphone and creates an extreme monopoly for itself. It further goes on to introduce a line of accessories including cases, sleeves, and wrist straps. These extra introductions were made taking the phone’s size into consideration. Verizon claims that the new Palm helps reduce one’s screen time. Thus improves the overall well being of its users while still serving as a capable telecommunications companion.

Verizon and Palm repeatedly emphasize that the product does not replace one’s smartphone. It is instead developed to complement it in a wide variety of ways. However, users can still install their favorite applications on the Palm since it ships with both the Android operating system and the Google Play Store. Palm’s co-founder Dennis Miloseski claimed that they chose Verizon because of their industry-leading network. Along with deep expertise in mobile, connections to accessory manufacturers and broad distribution

“We have been amazed by the attention we’ve had from the Verizon team,” Howard Nuk, co-founder of Palm said. He further added Verizon pulled together teams from across their business to work closely with them to bring the product to market. The product design to marketing to retail and customer service worked in tandem, to name a few.

The association between Palm and Verizon is set out to reinvent something in a smaller form and allow users to connect with only what matters.