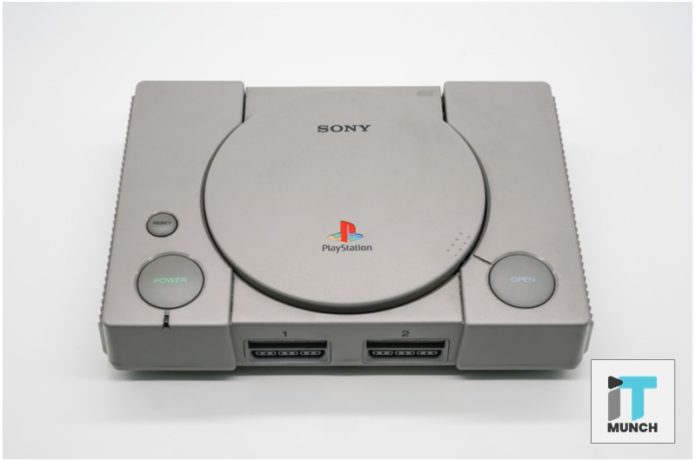 Here is what is trending in the latest tech news today. Sony Interactive Entertainment announced a PlayStation Classic earlier this week, set to launch on December 3, 2018. It was recently showcased at Tokyo Game Show, alongside the original PlayStation1. Below is all that you need to know about the tribute model. Read further to know about this tech news. 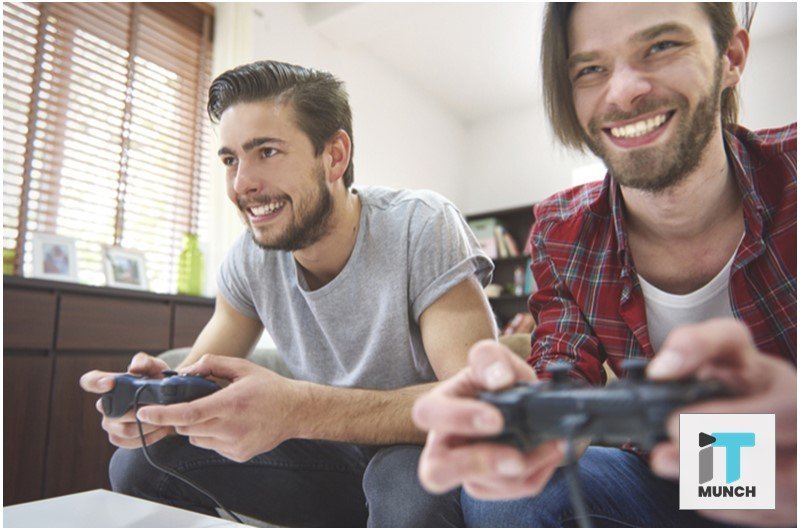 A Tribute to the Original

It has been almost 25 years since the first PlayStation was launched. The original had a 100 million units ship worldwide. It gave the users a chance to play games with real-time 3D rendered graphics, in the comfort of their homes. This revolutionized the gaming industry. Now, more than two decades later, they are back to remind us of what started it all.

Rediscovering games and bringing back childhood memories seems to be the way Sony wants to go. Nostalgia, mixed with today’s technology makes for the perfect blend to experience the PlayStation Classic. The miniaturized version is going to be released across the world in limited quantities across Japan, North America, Europe, Australia and New Zealand.

Key Features in the PlayStation Classic

Each box will come with two controllers for local multiplayer, an HDMI and USB cable. A compatible USB AC adapter to use the console will be needed as well.

Games Available on the PlayStation Classic

Bring back the old school Square role-playing game feels with the PlayStation Classic. The console will come with a set of 20 pre-loaded games ready to play. The full list has not been launched yet, but games like Tekken 3, Final Fantasy VII, Wild Arms, Jumping Flash and R4: Ridge Racer Type 4 will be available. The other legendary games will be announced before the year’s end. All the fan favourites will be in their original format.

Sony’s hardware supply is better than that of Nintendo. This means the PlayStation Classic should be easier to lay hands on than the Nintendo NES or CNES Classic. It is already available on Best Buy, Walmart and GameStop for preorder for $99.99.

Follow and subscribe to iTMunch for the latest updates in the world of technology, marketing, finance AI, HR, and reviews of the latest gadgets.