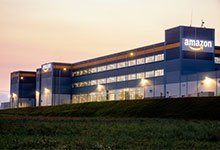 According to the latest tech news, Amazon’s total market value has crossed $1 trillion and analysts are telling investors everywhere to buy and buy some more. Howard Silverbatt, the senior index analyst for S&P, has stated that Amazon and Apple now constitute more than 8% of the entire value of the S&P 500.

Apple, on the other hand, had reached $900 billion just eight months ago and could enjoy the only public trillion dollar company for a short duration. Amazon soon followed suit and became the second company to join the trillion dollar status on September 4th. The stock price of Amazon has also continued to rise throughout most of 2018 making investors everywhere extremely happy. Analysts also expect Amazon stocks to continue rising.

What Has Amazon Achieved?

When it comes to business, Amazon has its fingers in many pies. Everyone is familiar with Amazon’s online store that supplies everything and anything. But along with this Amazon also has a thriving cloud services business that includes Amazon Web Services, Alexa and Prime Videos. Along with all of this Amazon is also expanding its reach into hardware offerings and Whole Foods. With so much under their belt, this Seattle based company has amassed wealth and power.

Initially, when Amazon had gone public in 1997, they were valued at less than $500 million. An investment of $1000 in the IPO roughly equals $1.4 million today, adjusted for stock splits. The amazing and exciting news for investors is that it took Amazon just 165 days since January to expand its value from $600 billion to $1 trillion. 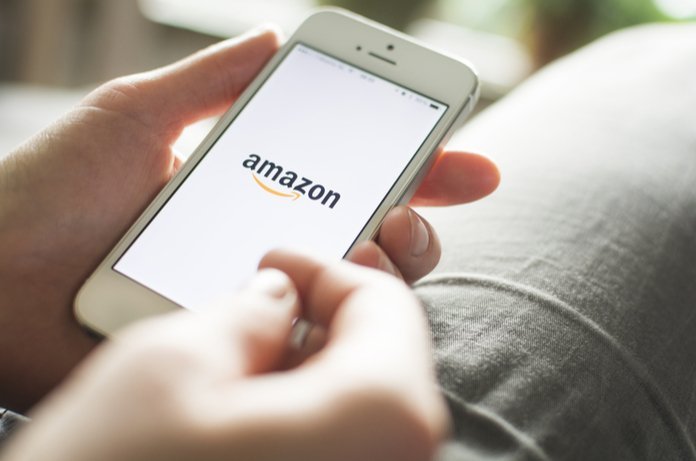 Why Do Analysts Prefer Amazon Stocks?

According to a New York University finance professor and valuation expert, Aswath Damodaran, other groceries, building supply, and general retail stocks that have an average price to earnings ratio of 20 and 40. Amazon has a price-to-earnings ratio of about 180 which is exciting for many investors.

“It’s too high of a bar to assume that they’ll succeed at everything that they do,” Daniel Martins, Head Researcher and Investment Strategist, says. “But at the same time, I think Amazon is the best combination in the world of the scale of a large company and that entrepreneurial DNA with the spirit of a startup.”

Amazon shareholders have witnessed an extraordinarily good year. Since January, the Seattle based company’s stock has surged more than 70 per cent since January, outperforming even Apple.

The company’s exceptional success has made its founder and CEO, Jeff Bezos the richest person in the world, even surpassing Bill Gates from Microsoft.

Analysts everywhere are still recommending everyone to continue investing in Amazon.

Amazon has acquired a grocery chain recently and has roughly 470 brick and mortar location. Along with this Amazon is looking for a second headquarters known as HQ2. They are currently planning to create as many as 50,000. jobs and invest above $5 billion in nearly two decades. Amazon is growing at an amazing pace due to which many analysts are recommending Amazon as the best investment option. Whether they will continue growing or not, only time will tell.