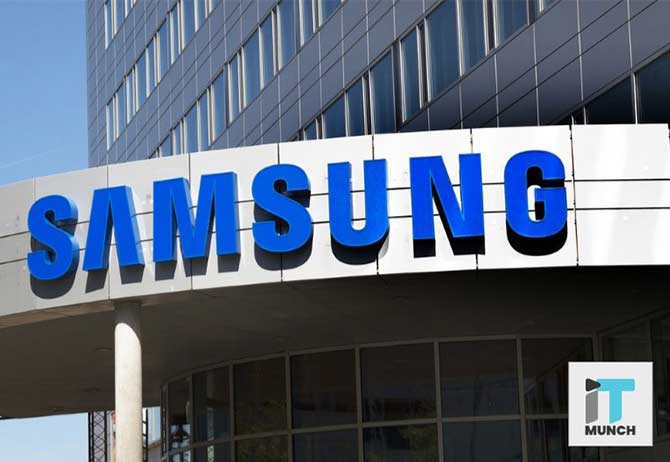 Trending in the latest AI news, Samsung recently unveiled its plans to inaugurate an AI research centre in New York City. The Korean electronics giant opened its second artificial intelligence research facility in the United States. This will be Samsung’s sixth global facility as the company increases its investments in transformative technologies. 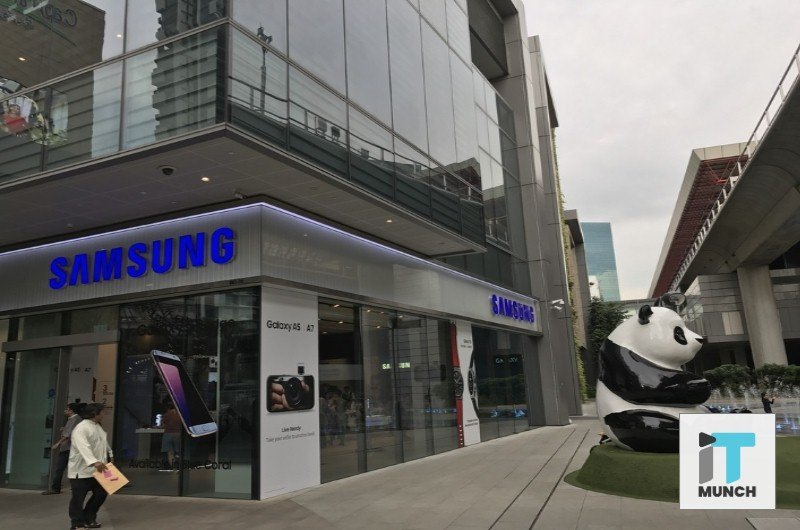 Last year, Samsung announced its plans to launch a new AI research hub. In the months that followed, it opened centres in countries such as the U.K., Russia, and Canada. By then, it already had existing AI research facilities in Mountain View, California, and Seoul, South Korea.

According to the latest tech news, Samsung’s AI research facility is located in the neighbourhood of Chelsea in New York City. The centre will chiefly focus on robotics. Daniel D. Lee, the renowned AI expert and executive vice president of Samsung Research, was the chief guest at the inaugural ceremony. As the company’s newest member, he will be responsible for leading the centre and will spearhead the advanced robotics research.

Assisting Lee in this endeavour will be H. Sebastian Seung, a leading authority in AI technologies based on neuroscience. As Samsung’s Chief Research Scientist, Heung will double as an adviser to the company. He will cooperate with on Daniel D. Lee in developing future business growth opportunities and advanced AI research.

The launch of Samsung’s new centre follows on the heels of its ambitious future plans. Just a month ago, Samsung Electronics Co. announced its plans to set aside $22 billion. This money would be utilized of new future-focused areas such as 5G, AI, as well as electronic components of vehicles.

Samsung planned and executed this move to counter months of stagnation in its core smartphone and semiconductor business. Considering the growth and future possibilities of AI-related technology, it is a smart move on Samsung’s part to increase its resources in this promising sphere.

What Does the Future Hold for Samsung?

Additionally, the Korean corporation has unveiled its grand plans to employ a thousand artificial intelligence experts by 2020. They will be working collaboratively at the company’s six global hubs.

In a statement released at the time of the launch, Lee said “New York is one of the world’s great cities, and with this new facility we will be able to leverage the tremendous talent in the area. We also look forward to collaborating with top universities and academic centers in the region.”

Moreover, Hyun-suk Kim, the president and head of Samsung Research proclaimed, “What we need now is to focus on creating new values that make people’s lives easier and more convenient by harnessing the power of AI in Samsung’s products and services. To do this, our Global AI Centers, including the New York AI Center, must play a pivotal role. Samsung Research is the advanced research and development arm of Samsung Electronics’ business of smartphones and devices.

Subscribe to iTMunch for the latest news, updates, and developments in the world of AI, finance, and technology.

Australian Company ‘InteliCare’ gets listed on ASX after IPO