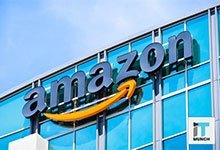 Tech giant Apple is now tied for first place, as Amazon just became the second US company to hit $1 trillion. The e-commerce platform sprinted its way across the finish line to join the one trillion dollar club in market valuation. Trending in the latest finance news, the stock price of Jeff Bezos’ company has doubled in 15 months to race past its competitors. Stock market analysts are predicting that it won’t be long before the online retailer’s share market value eclipses that of Apple. While Apple took 38 long years as a publicly traded company to hit the trillion dollar milestone, Amazon made it in only 21 years. 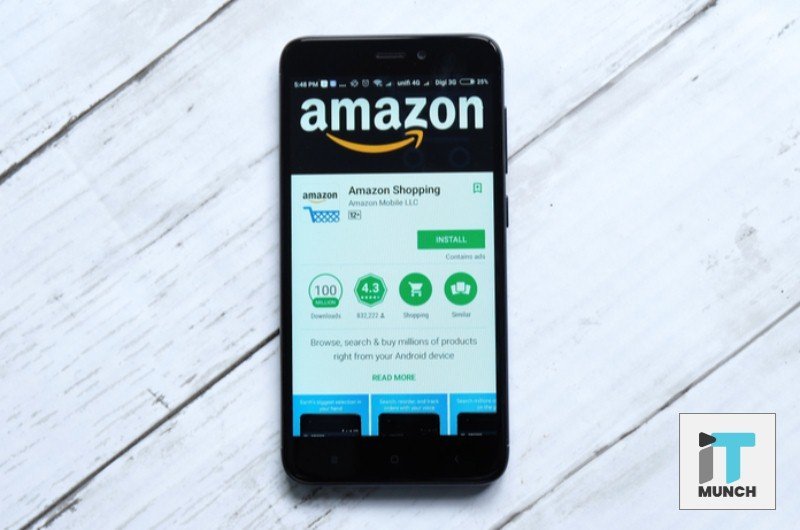 Amazon’s staggering sales growth will come as a surprise to no one. While Apple’s revenues continue to increase thanks to its popular devices, analysts doubt whether it can keep up the pace with Amazon. Recently, Amazon thoroughly impressed its investors after it successfully diversified its business. The company has virtually taken over every corner of the retail industry. Founded in 1994, Amazon has completely changed the way consumers shop for products. This has placed immense pressure on the traditional brick-and-mortar stores.

After acquiring the American supermarket chain Whole Foods, Amazon has also stepped into video streaming services. Additionally, it has begun offering cloud computing services. They have become a major driving force behind Amazon’s revenue and earnings. A portfolio manager who described Amazon’s cloud services as its “crown jewel,” stated that “Amazon’s a little bit more dynamic than Apple because the iPhone has become more mature. Amazon’s cloud business is an extra growth driver that Apple doesn’t have.” During the second quarter of 2018, the service accounted for 20 percent of total revenue and a whopping 55 percent of Amazon’s operating income.

Apple vs Amazon: Who Will Win the Tech Rat Race?

Apple began trading its stock in 1980 but really took off only after 25 years, when the iPhone beat out all its competition. Meanwhile, Amazon CEO Jeff Bezos began trading stock of the then online book retailer in 1997. In 2009, Amazon’s stock grew to $100 from an initial share price of $1.50 on a split-adjusted basis.

Last year, the stock hit $1000 for the first time and has consistently been above that price since then. On August 30, just ten months later, Amazon’s share value struck gold at $2000. At the time it was just $50 per share away from granting the company a trillion dollar status. Soon enough, Amazon’s shares hit the milestone level of $2050.2677. Currently, Amazon trades up 74 percent for the year to date, compared to Apple’s mere 34.7 percent rise for the year to date. While analysts expect Apple’s revenue to jump 14.9 percent this year, it will still fall short of Amazons’ revenue growth for 2018, which is expected to be a staggering 32 percent.

With Amazon’s market value crossing $1 trillion, the net worth of its 54-year old founder has also skyrocketed. According to Forbes, Jeff Bezos’ personal wealth is now valued at an astounding $166 million. In an interview last year he famously stated, “You have to always be leaning into the future. If you’re leaning away from the future, the future is gonna win, every time.” It surely seems like Bezos’ future is here to stay!

Subscribe to iTMunch for the latest news, updates, and developments in the world of finance.

IT company Dialog accredited by Monday.com as its ‘Preferred Partner’ in...