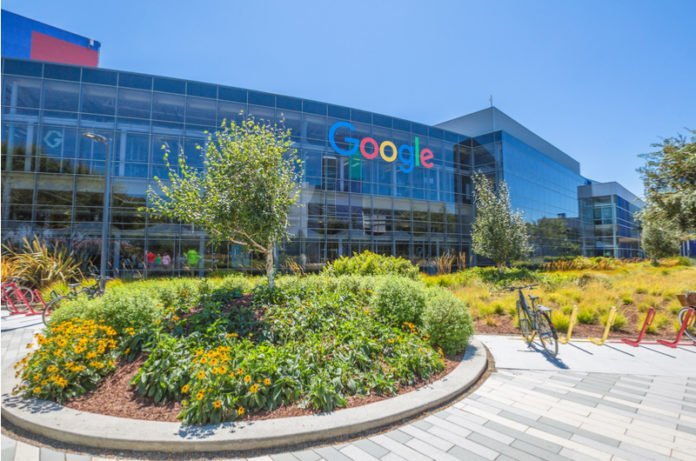 According to the latest AI news, Google has developed a new artificial intelligence that can predict when a patient is more likely to die better than doctors. Google Medical Brain team has been training its AI to analyze and predict the death risks amongst hospital patients.

A report from Bloomberg states that a female patient who was admitted to a hospital with late-stage breast cancer and was receiving a radiology scan after being seen by two doctors. After reading the patient’s vital signs, the hospital systems decided that she had a 9.3% chance of death.

However a few days later the patient passed away. Google had predicted that the chance of death of the female patient was 19.9%. This percentage was a result of an algorithm that quickly accesses a patient’s medical records for the purpose of collecting important data that could indicate the likelihood of survival of the patient. 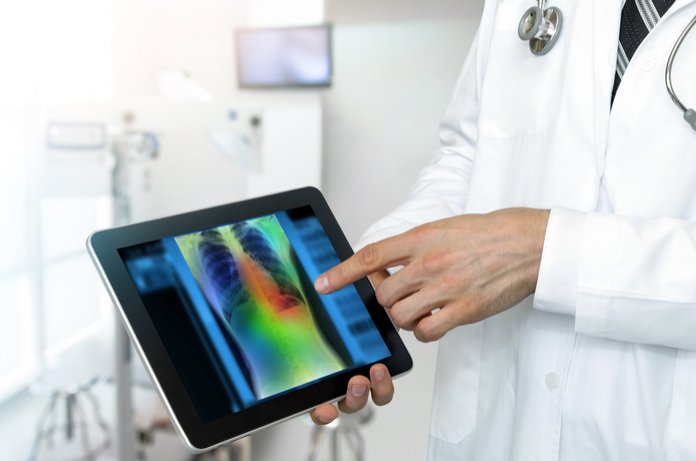 Various medical professionals were impressed with Google’s ability to skim through the data such as notes created in PDF’s or scribbled old charts for the purpose of predicting the mortality of a patient.

SEE ALSO: How AI Will Help You Become A Smart Traveler

This move could help a lot of hospitals to free up their time and focus better on patient care. However, one of the greatest challenges that Google faces just now is that the data, in this case, isn’t available for security purposes. During the year 2016, Google received a lot of flak from various patients since it had gained access to the data of 1.6 million patients. Since the data was acquired without consent many patients were unhappy about the research.

After Google is able to make use of these algorithms reliably in clinics and hospitals, Google could dominate the field of marketing with their AI technologies.