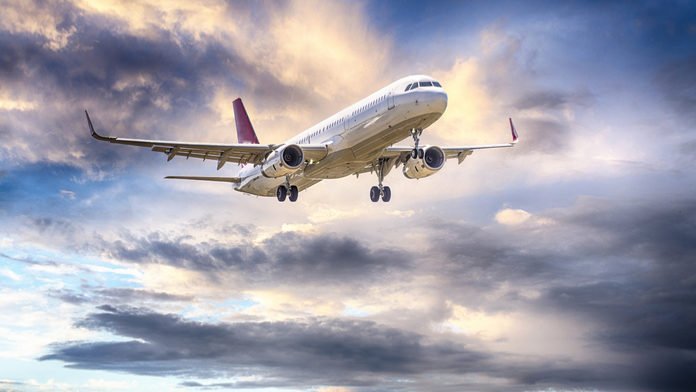 Airbus is currently looking to develop autonomous air crafts and technologies which will allow a single pilot to operate commercial jetliners. This could help cut costs for carriers. According to chief technology officer Paul Eremenko, “The more disruptive approach is to say maybe we can reduce the crew needs for our future air crafts.” He further told Bloomberg Television that they are currently pursuing single-pilot operations as a potential option and that a lot of technologies required to make that happen have also put them on the path towards unpiloted operation. 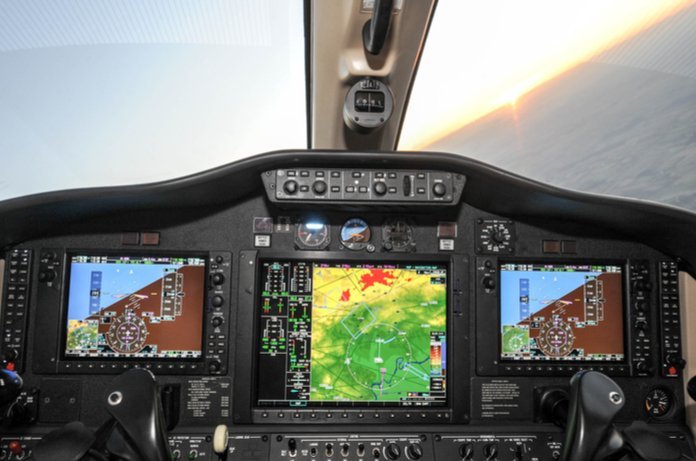 Since car makers are investing or acquiring autonomous driving startups, the aerospace industry too started a similar trend. Although this idea doesn’t seem very feasible as turning it into a practical reality won’t be easy for the industry.

Traditionally, two pilots in the cockpit have been the norm for commercial flights for several decades. Since the incident of a Germanwings pilot who flew an A320 plane into the French Alps in March 2015, killing 150 people on board.  Following this incident, airlines around the world made at least two people in the cockpit mandatory at all times.

Aviation consultant and former American Airlines executive, Robert Mann said that it’s unclear whether passengers or their insurers or carriers would accept or permit a pilotless aircraft. Airbus also has a division known as Urban Air Mobility which is currently exploring technology from on-demand helicopter rides to delivery thrones.