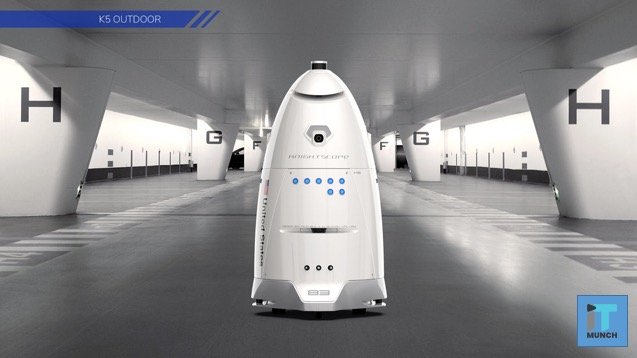 We, humans, have not yet quite reached a society like WALL-E, where robots would care for every possible need of ours. However, yet we do have a few walking security robots that supervise places like casinos, banks, malls, and hospitals while human security guards can get a break.

But somehow a few people do not seem to like the new robot cops.

A Brief On The Incident

A security robot captured a video of an attacker, just before he rolled the robot over, came to light earlier this month in Hayward, California.

Knightscope said that the robot weighed 398 lbs, so bumping over one of these robots is not something you would likely do by accident.

Knightscope also mentioned that there are about 75 Knightscope robots 15 US states as of now. 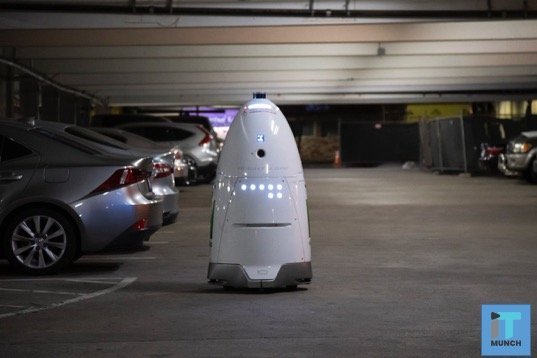 A report published by Vox suggested that these types of bots will not replace security guards anytime soon.

However, Walmart has hired robots to replace humans for tasks that humans do not enjoy doing.

The Wall Street Journal reported that in an attempt to save on labour costs, Walmart is using robots to clean floors, sort inventory, and reload out-of-stock items in their stores.

On the other hand, Japan’s Henn-na Strange Hotel has retired half of its 243 robots. The reason for this decision was the hotel noticed the robots created more problems than they could solve.

However, most of these robots that were retired have been in service for years, which made them outdated. The hotel said that it was easier to fire them rather than to replace them, citing high costs.

Even companies like Slack has two robots from Cobalt, which helps secure their offices. However, they still employ the same number of night guards they had before they got the robots.

These robots help the on-duty guards with small tasks such as scanning a doorway. Both the robots from Knightscope and Cobalt do not have any weapons, so they cannot use force. So, if the robot does find anything suspicious, the security guard still needs to intervene.

Knightscope confirmed a speedy recovery for the robot that was attacked.

Let’s hope that it can stay away from toddlers and fountains.