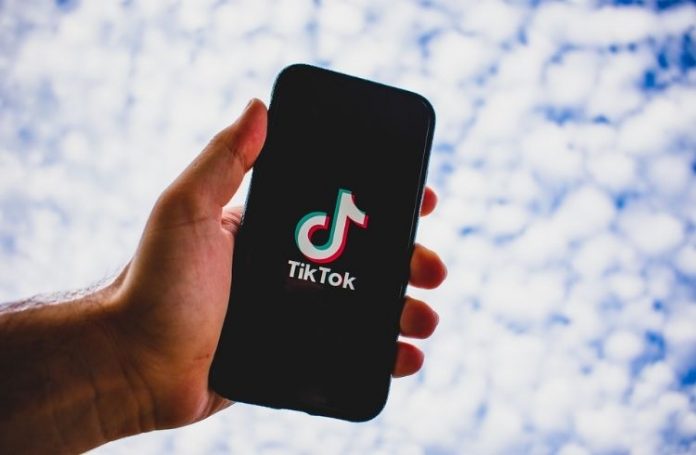 ByteDance-owned short video social networking app TikTok is testing a new feature that allows select creators on its platform to receive tips from their fans directly on their profiles. The in-app feature was first noticed by a creator on TikTok, Jera Bean. According to the video shared by Bean, any tips provided to the creators will go to them directly (yes, TikTok will not be taking a cut).

The feature will allow creators to accept money from users outside of LIVE streams on TikTok. Gifting is already supported on LIVE on the platform. As of now, the feature is currently being tested and isn’t available to all creators.

TikTok creators that are a part of the test can apply for the tipping feature (if they have 100,000 or more). After the creator submit s the application to activate the feature, he/she will be notified when their application is approved (or rejected). A Tips button will be made visible on the accounts that get the approval.

In order to send tips to their favorite creators, users on the platform must be 18 years or older. However, it does not appear that users need to be following the creator’s account they want to tip.

Though the Tips page notes that the tips received by creators will go to them directly and no commission or fee will be taken by TikTok, it is unclear if the social networking platform plans on taking a cut in the future or after the testing phase is over.

The feature being tested is the platform’s latest effort toward monetization. The step aims at helping creators on its platform earn a living, and probably also to attract more users on its platform. A TikTok spokesperson told TechCrunch that the social networking platform is always on the lookout and thinking about new, creative ways to bring value to their community and enrich the TikTok experience.

In 2020, the ByteDance-owned social networking platform launched a $200 million fund that was aimed at helping US-based creators supplement their earnings. The platform also helps creators on its platform get sponsorship deals and brand partnerships. Moreover, as you already know, it provides monetization for live streaming.

TikTok isn’t the only platform offering the Tips feature

Thinking about multiple ways of monetization for creators is great. But TikTok isn’t the only one doing it. TikTok’s Tips feature is similar to that of Twitter’s ‘Tip Jar’ feature that was launched earlier in 2021. Just like Tips, Tip Jar also enables some creators, journalists, experts and nonprofits to receive tips from their followers.

At the time of its launch, Twitter Senior Product Manager Esther Crawford said “we see you – sharing PayPal links after your Tweets go viral, adding hashtags so users can follow your work – dropping Venmo handles on your birthdays or if you need extra help.”

Twitter and TikTok’s direct creator tipping features are a way for the social media companies to compete with other platforms, such as YouTube and Instagram, that offer profitable ways for creators to earn money. 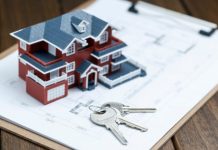 Deliverr bags $250 million in a Series E funding round

What are stalkerware apps & how to protect yourself from spyware?