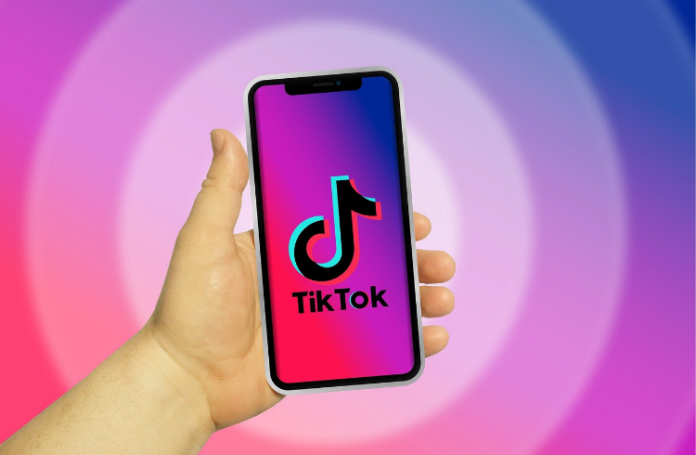 Short video app Tiktok’s Chinese version Douyin has announced that it will be limiting the usage time of users under the age 14 years to 40 minutes per day in China. The Tiktok parent company ByteDance said in its blog post published on Saturday, 18th September, that the company has taken this decision in line with the new restrictions on access to video games for children imposed by the Chinese government.

Chinese users who are under 14 won’t be able to access certain modes of entertainment except for the set duration allowed by the Chinese government. Meaning, these restrictions won’t be imposed just on Douyin but on video games as well.

Following the rule imposed by the Chinese government, Douyin’s “youth mode” will allow teens under the age 14 to use the app only between 6 AM and 10 PM. They won’t be able to use the app apart from these hours.

ByteDance also mentions that its youth mode will include more educational content with interesting facts and science experiments to mend their interests in studies. This will be done by its new youth-focused version on Douyin.

It is called ‘Xiao Qu Xing’ (Little Fun Star) and through its algorithm, the app will promote and prioritize educational videos. Moreover, it will allow users to ‘like’ but not create and upload their own clips.

Chinese government’s rules for citizens under 18

On August 30th 2021, China imposed a rule that restricts people under 18 from playing video games for over 3 hours per week. This stringent social intervention was rolled out in order to regulate the uncontrollably increasing addiction of gaming in young adults.

The restrictions imposed by the Chinese government will apply to devices including mobile phones, personal computers and tablets. The move is a strong blow to the gaming industry that targets millions of young players in what is considered the most lucrative market in the world.

People that are under 18 will be allowed to play video games for not-more-than 1 hour a day between 8 PM to 9 PM on Fridays, Saturdays and Sundays. The under 18s can also play their favorite video games for 60 minutes on public holidays (at the same time).

The new strict rules are from the NPPA (National Press and Publication Administration regulator. The rules coincide with a larger clampdown by Beijing against tech titans of China, like Alibaba Group and Tencent Holdings.

Video gaming studios and companies will be barred from providing their services to minors in any form apart from the hours stipulated. The watchdog that regulates China’s video games market said that the companies are also expected to ensure they’ve put in place a proper real-name verification system.

A spokesperson from the NPPA said that teenagers are the future of their motherland China and protecting the health (physical and mental) of minors is in line with the vital interests of people and cultivation of the young people in the era of national rejuvenation.

SEE ALSO: Walmart teams with Microsoft for bid in TikTok