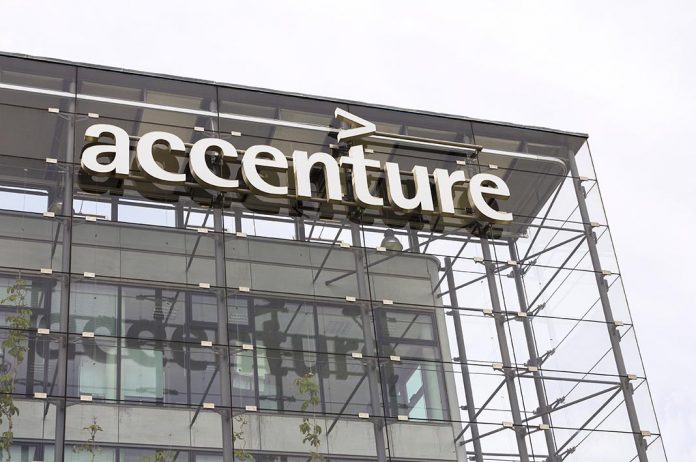 In the latest marketing news, Accenture has taken the top spot according to R3’s global M & A League Report. This is the first time for the consultancy, since the monthly reviews started being released almost four years ago.According to the report, Accenture had made a total of eight acquisitions in the month of August. Companies such as Kunstmann, Intrepid, Clearhead, SinnerSchrader, The Monkeys + Maud, Media Hive, Brand Learning and Wire Stone are some of the companies acquired by Accenture which are collectively valued at $671 million. While preparing the report, R3 reviews all public sources of M & A news across media and marketing and also assumes the full sale amounts of the acquisitions irrespective of earn out terms. 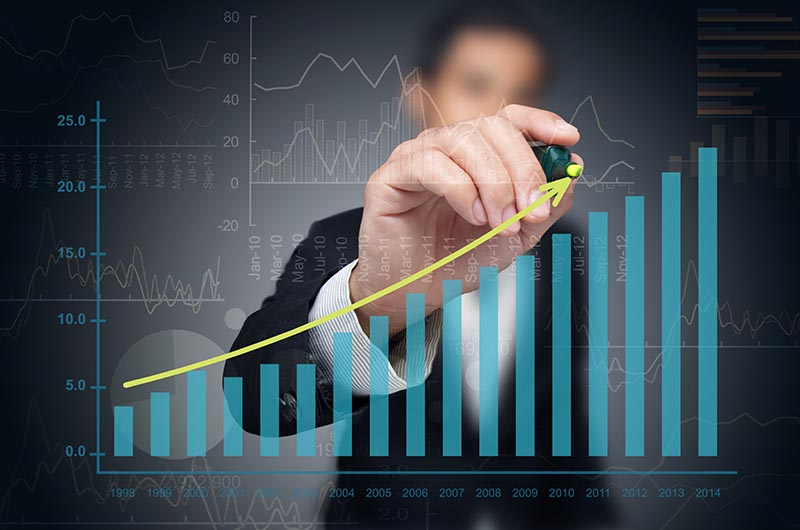 Principal of R3, Greg Paul said that Accenture has been continuing to show deep pockets in migrating to a true digital consultant. He further added that Accenture with a current headcount of 420,000 and a global footprint, are already accessing most of the other C-suites already.

During August itself, WPP had made 26 deals, valued at a collective $602 million, therefore maintaining its No.2 spot since July. Dentsu which was ranking No 1 in July however, was pushed to the 3rd Rank, with 18 deals valued at $543 million.

The Flock Associates USA CEO Marten Albarda said that having Accenture in top spot for Mergers and Acquisitions Deals for August has become the new normal, since they are no longer challengers or newcomers and have immense potential. He also believed that the industries would need to reconsider their naming convention of “agencies” and “consultancies” since Accenture and Delloites can no longer be considered just consultants.
Ad Age, on Wednesday also reported that 4A’s is weighing whether consultancies should be allowed to join the association. This was a move showcasing how consultancies were creeping into the traditional advertising spaces. 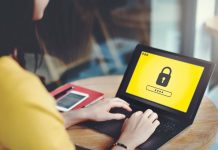 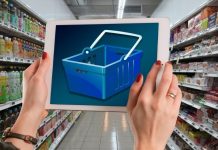 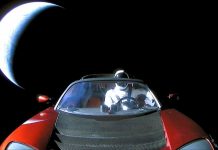 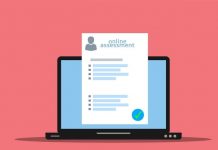