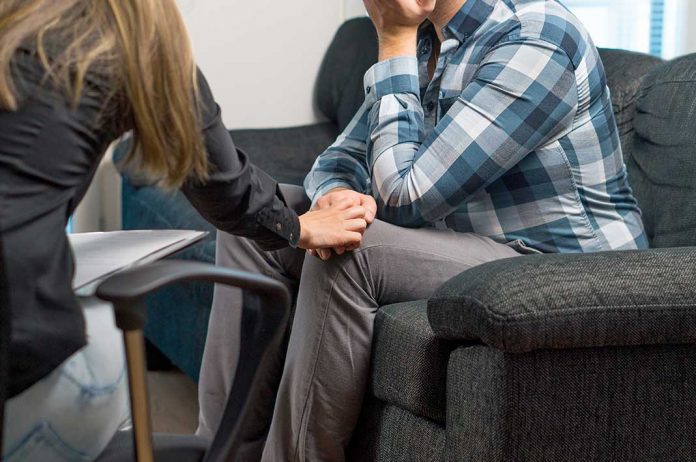 The ‘Invisible Carers’ research of over 2,000 working carers shows that less than a quarter (24%) of those caring for an elderly relative outside of work receive ongoing support from their employer – with a majority finding that support is only given during an emergency situation (47%) or none at all (29%).

As a result, many are now balancing caring duties alongside their careers – 50% have checked-in with an elderly relative over the phone, 46% have received distressing calls from their relative and 40% have taken calls from a concerned carer or family member, all during working hours. 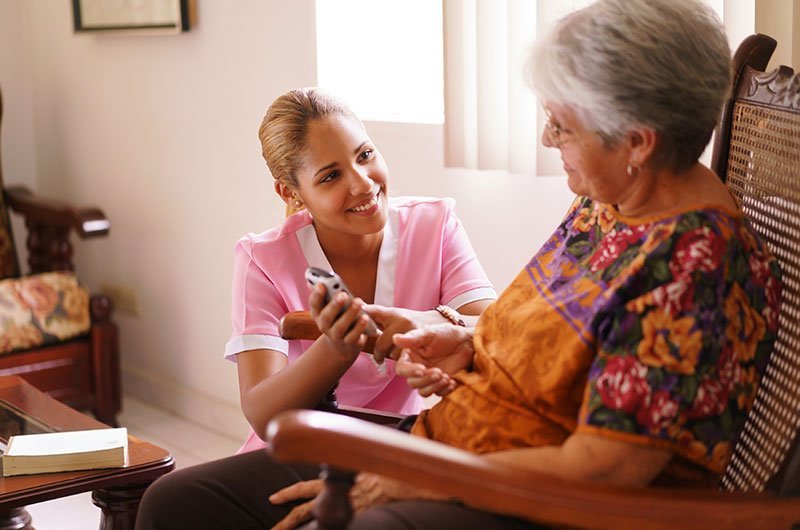 A huge number of respondents are acting as a carer for a parent or grandparent on a daily or weekly basis (85%), and a similar number considering themselves the first response should something happen to the relative they care for (82%).

The impact this is having is clear:

Sue Hawksworth, Director of Eldercare, comments: “Working carers in the UK are facing an uphill battle. Employers often take little issue if a parent has to leave work to attend to a sick child, yet there is a stigma attached to caring for the elderly which is a difficult hurdle to overcome for many employees who care for an elderly family member.”

He went on to say, “many people don’t think about themselves as ‘carers’ because they consider these duties as part of family life, when in reality they are undertaking at least a part-time carer role alongside their day-to-day job. Employers must recognise the value in keeping these members of staff feeling supported, appreciated and motivated to work, safe in the knowledge that they are able to care for their relatives – whatever their age – when necessary”. 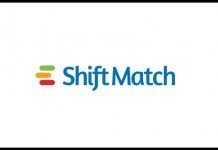 Salary Hikes Set To Go Up Marginally In 2018