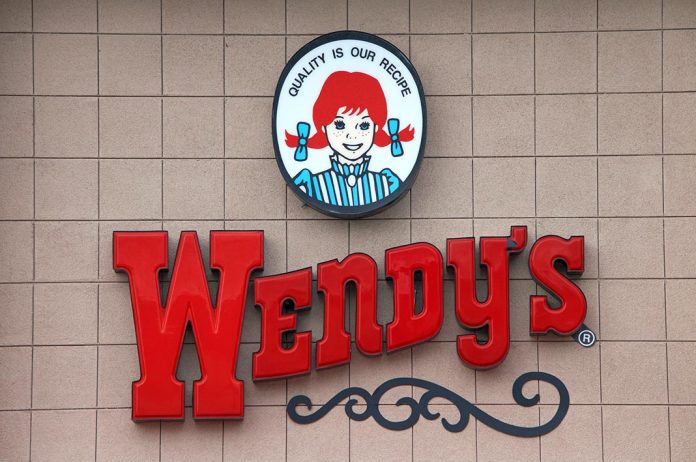 Wendy’s to support Fox Sport’s social VR effort according to the latest marketing news.While virtual reality isn’t sufficiently advanced to allow college football fans to play a down for the Fighting Irish like some sort of cybernetic Rudy Ruettiger, Fox Sports’ social VR offering may very well be the next-best thing.

On Saturday night, when Notre Dame suits up against Michigan State under the lights at Spartan Stadium, fans can get closer to the action via the Fox Sports VR app. Sponsored by Wendy’s, Fox’s social VR live-stream will be accessible to smartphone and tablet users who haven’t plunked down $500 for a bulky Oculus helmet (although a more immersive experience is available for early adopters and gearheads).

Social VR allows fans to watch the game with their Facebook friends in a Wendy’s-branded virtual suite. As the action unfolds, viewers can chat with as many as four virtual pals — or random strangers, if that’s your thing. Fans who aren’t exactly socially aflutter will have the option to switch off the interactive/chat feature. 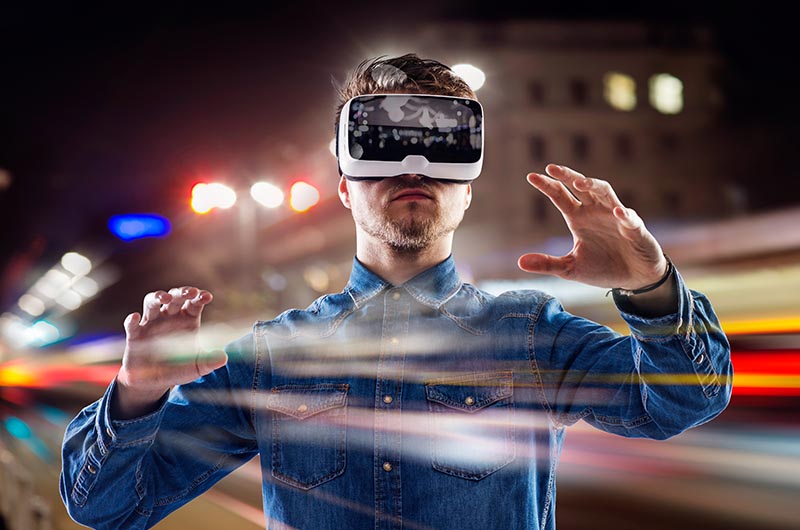 Designed as a two-screen experience (the idea is to explore the virtual environment on your phone or tablet while watching the game on linear TV), the VR wrinkle allows fans to enhance the on-field action via multiple hi-res camera angles and user-controlled instant replays. A 360-degree Skycam will provide a blimp’s-eye-view livestream of the stadium during Fox’s pre-game, halftime and post-game coverage.

Wendy’s sponsorship of Fox’s virtual suite coincides with the brand’s assumption of “greater linear equity in our college football broadcasts and in the afternoon pre-game shows on Fox and FS1,” says Fox Sports senior VP of sports brand activation, Sarah Tourville — meaning they’re running more TV commercials in college football. (According to one media buyer who invests heavily in college football inventory, nearly half of Wendy’s Saturday football spend season-to-date has wound up in the Fox coffers.)

The free Fox Sports VR app is compatible with Android and iOS devices, as well as the Oculus Rift, Google Cardboard and Gear VR headsets. As was the case with Fox’s VR presentation of this summer’s CONCACAF Gold Cup, the network’s technical partner for Saturday’s enhanced game experience is LiveLike.

The 79th meeting between Notre Dame and Michigan State kicks off on Fox Saturday at 8 p.m. EDT. Last season’s clash of the Irish and Spartans averaged 4.99 million viewers and a 2.9 household rating on NBC.