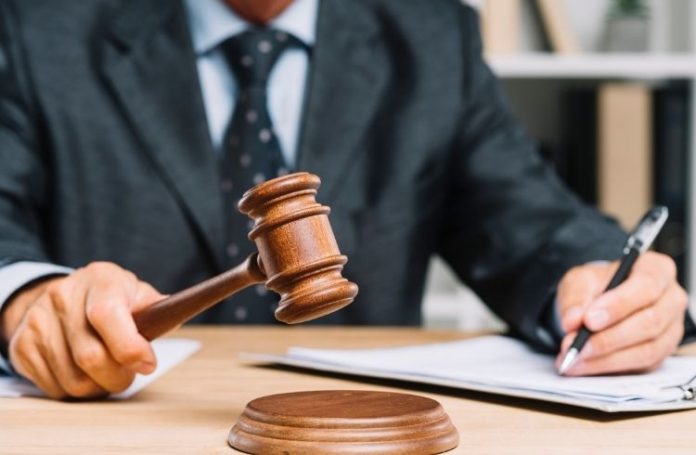 Australian government agency, the Australian Competition and Consumer Commission has sued Japanese and American joint venture Fuji Xerox over apparent unfair small business contract terms. Bringing the matter to Federal Court, the ACCC alleges that 9 of standard form small business contacts of Fuji Xerox has 173 unfair contracts terms which include excessive exit fees, automatic renewal terms and unilateral price increases. All of these unfair terms of contract have been used by the joint venture since October 2018 at least.

Keogh adds that few of the “unilateral variation terms” allow Fuji Xerox to modify their contracts by creating new obligations and rights, such as including increasing prices without giving any intimation to its customers or giving any corresponding right to reject or negotiate.

The Australian regulator will argue that Fuji’s unfair terms in the contracts caused significant imbalance in the obligations and rights of Fuji Xerox and the small businesses they contract with.

The ACCC seeks declarations that the terms are void and unfair along with an injunction to prevent Fuji from relying on modifiable terms in the current or future contracts that contain those terms. The agency also sought a compliance program, an order for a corrective notice and costs.

At the beginning of the year, the joining venture Fuji Xerox announced a rebrand saying it would like to be called “Fujifilm Business Innovation” as of 1st April 2021. It said this decision has been taken as it wanted to focus on its existing businesses along with expanding into new areas of  business including Artificial Intelligence (AI), cloud and the Internet of Things (IoT).

Fuji Xerox, a.k.a. FXA says it has been cooperating with the investigation of the ACCC and has proposed various contract changes to address the raised concerns. FXA added it is disappointed that the regulator has decided to begin proceedings against it, which Fuji will defend. FXA is also sending correspondence to its customers about how this might impact them and upcoming steps.