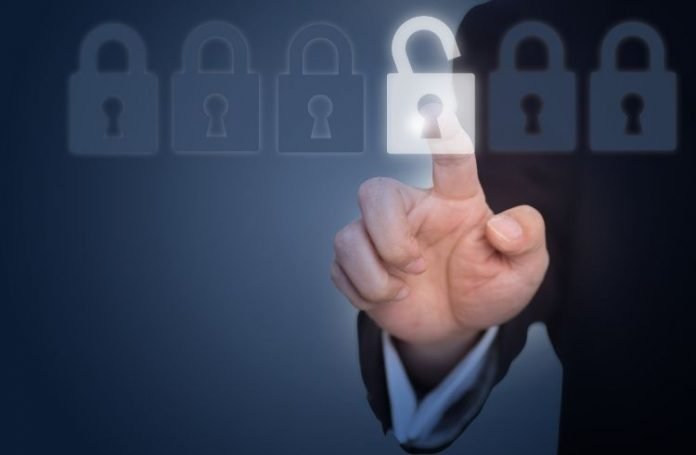 Global leading security and networking company Cato Networks has announced its expansion to Australia and New Zealand along with new executive appointments. The Israeli networking company has hired Brett Waddington as the ANZ Regional Sales Director and Thanh Khong as its Sales Engineer ANZ region.

The SASE platform of Cato, Cato Cloud will be getting a local boost by the appointment of new Points of Presence (PoPs) in Australia as well as New Zealand. The Auckland PoP is all set to launch while the company already has resourceful PoPs in Melbourne, Sydney and Perth.

At Cato, Waddington’s responsibilities include leading the sales team efforts in the region and has worked at VeloCloud Networks, Juniper Networks, Cisco and Riverbed Technology previously. “CIOs and IT leaders in the A/NZ region are looking for better alternatives to the poor performance and rigidity and high cost of carrier SD-WAN providers and managed services, said Waddington. “With Cato, customers get a perfect combination of affordability, ease of use, superior performance, agility and security.”

Thanh Khong will be leading sales support and will bring valuable experience from telco vendors Telstra, Verizon and Alcatel-Lucent. He says he is thrilled to offer the ANZ enterprises a powerful and easy-to-deploy cloud alternative to the not so easy-to-use WAN and security solutions, Khong said. He adds that he is also excited to work for the networking company, its premier SASE solution and the future of SD-WAN.

Daniel Lee. Asia Pacific and Japan Head of Sales at Cato says the company is excited to welcome Thanh and Brett in the family. The two bring a unique perspective, experience and set of skills that will allow Cato to continue doubling down on the region along with new investments in marketing and sales channels and the cloud infrastructure, Lee adds.

The security and networking company is at the vanguard of an emerging cloud security technology known as ‘Secure Access Service Edge’, or (SASE). The company also said in a statement that its investment is also inclusive of the expanded SASE service footprint, expanded marketing efforts and channel recruitment. Cato Networks also has distribution agreements with Orca Technology and Westcon in addition to a master agent agreement with Tradewinds. The company’s current reseller partners are Cythera, Coevolve, CyberRisk, Opia Technology and Emsec.