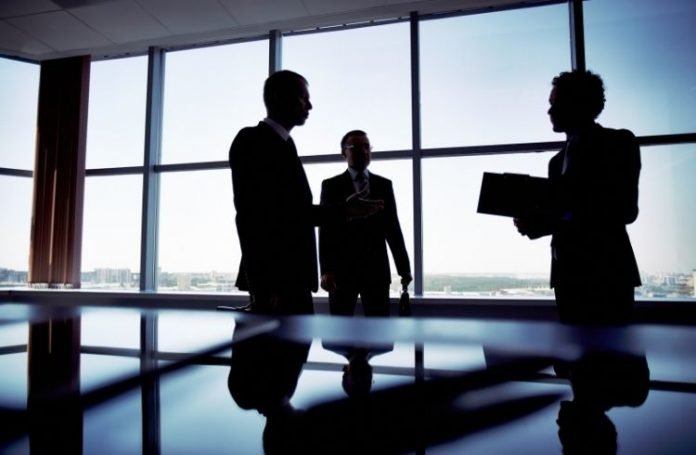 The Deputy Chairman of Australian Securities and Investments Commission (ASIC, an Australian financial watchdog), Daniel Crennal QC has resigned from his position following an audit that inquired the organization’s spendings of $70,000 in expenses.

On 23rd October, Friday, an investigation by the ANAO (Australian National audit Office) asked the Chair of ASIC, James Shipton along with Deputy Chair Daniel Crennan questions about the amassing expenses of $200,000 that may have exceeded the official limits.

Crennan QC said on the morning of 26th October that he will be resigning from his position, effective immediately, saying it is in ASIC’s best interests. In a statement, Crennan said he has been intending to retire from his position by July 2021, however, looking at the current circumstances, he has decided that it will be in the best interests of ASIC for him to resign now.

Deputy Chair Crennan collected about $70,000 from ASIC over a 2-year period for ‘housing payments’, post relocating from Melbourne to Sydney (where ASIC is based) in 2019. The ANAO had raised concerns about the same. The payment may have exceeded the limit which is set by the Remuneration Tribunal for Crennan’s salary.

In his statement, Mr Crennan said that the review might take some time and in order to make sure that the regulator’s important work is not disrupted, he will be available to facilitate the orderly transition of work to his successor.

ASIC Chair Shipton stood aside during the investigation

James Shipton, ASIC Chair stood aside as a proper investigation was completed. According to Shipton, the shocking departure comes despite the fact that Crennan had requested those payments to be stopped and additionally agreed to repay them. Meanwhile, Shipton decided, on Friday, that he would be stepping aside while the formal investigation is going on.

The inquiry against Shipton is about the $118,557 ASIC was charged for personal tax advice which involved his relocation from the US to Australia back in 2018. This happened when he took charge of the regulator as head. Just like Crennan, Shipton has also agreed to reimburse the charges voluntarily. As of now, no wrongdoings have been established for either of the two and the investigations are still ongoing.

ATO extends $1 billion deal with telco Optus for another 18...