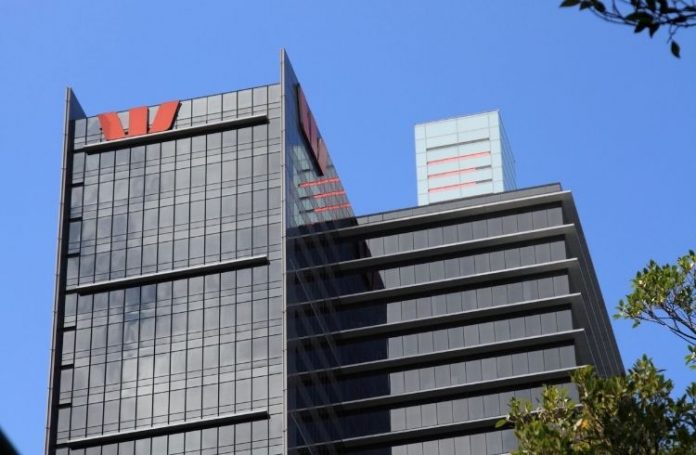 Aussie financial services company Westpac Banking Corporation sold its 10.7% stake in buy now, pay later fintech Zip Co Limited. The bank will be dumping 55.2 million shares, according to its statement to the Australian Securities Exchange (ASX). The offloaded 10.7% will net Westpac profit of about $300 million.

The news of the sale arrives after the announcement of the bank’s collaboration with Zip Co’s rival, Afterpay. The collaboration will see Afterpay offer several cash flow management tools and saving accounts to its massive Aussie customer base of 3.3 million via the new digital banking platform of Westpac. The Settlement on Zip stake of Westpac is expected on October 26.

The shares will be sold through a fully underwritten book build to institutional vendors. The price per share will be $6.65. A discount of 6.07% is to be offered to the Zip’s Wednesday’s closing price of $7.08. In 2017, the Australian banking corporation made a whopping equity investment of $40 million in Zip which was followed by a $8.9 million last year. The 10.7% stake offload will net the bank about $367 million in profit. Commenting on the offloaded shares, Westpac said it is about simplifying its business along with enduring efficient capital use.

Chief Information Officer of Westpac, Gary Thursby says Peter Gray, Larry Diamond and the entire management team of Zip did a tremendous job growing the firm, including expansion in other countries. Westpac is looking forward to seeing them growing an international customer franchise.

Thursby added that Westpac will continue to explore working opportunities with Zip, which includes working to integrate buy now, pay later functionality into their mobile banking application across Westpac as well as its Regional banking brands.

Westpac is also working with Zip Co on other business opportunities for business, consumer and corporate customers that Westpac believes could possibly be mutually beneficial, while developing their existing banking relationship with Zip, he said.

The sale announcement came on the same day as the Federal Court approved the deal between Westpac and AUSTRAC for the Westpac to pay a $1.3 billion penalty for its Anti-Money Laundering and Counter-Terrorism Financing Act breaches. 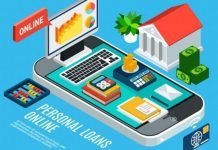 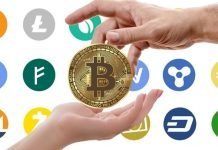